Personalised leather gifts handmade in England. Paradise Row is best known for luxury and sustainable leather accessories and handbags to compliment any wardrobe. Crafted from rich oxblood red leather and embellished with original art from Venetia Berry, ODALISQUE adorns the buttocks with gold hardware in a typically sensual pose from classical art. The reclining ODALISQUE pose has historically sexualised the female form for male viewing pleasure in a voyeuristic fashion; but has enjoyed modern notoriety as society has begun to question the presentation of women in art, most famously by the Guerilla Girls in their work ‘Do Women Have To Be Naked To Get Into The Met. Museum?’ 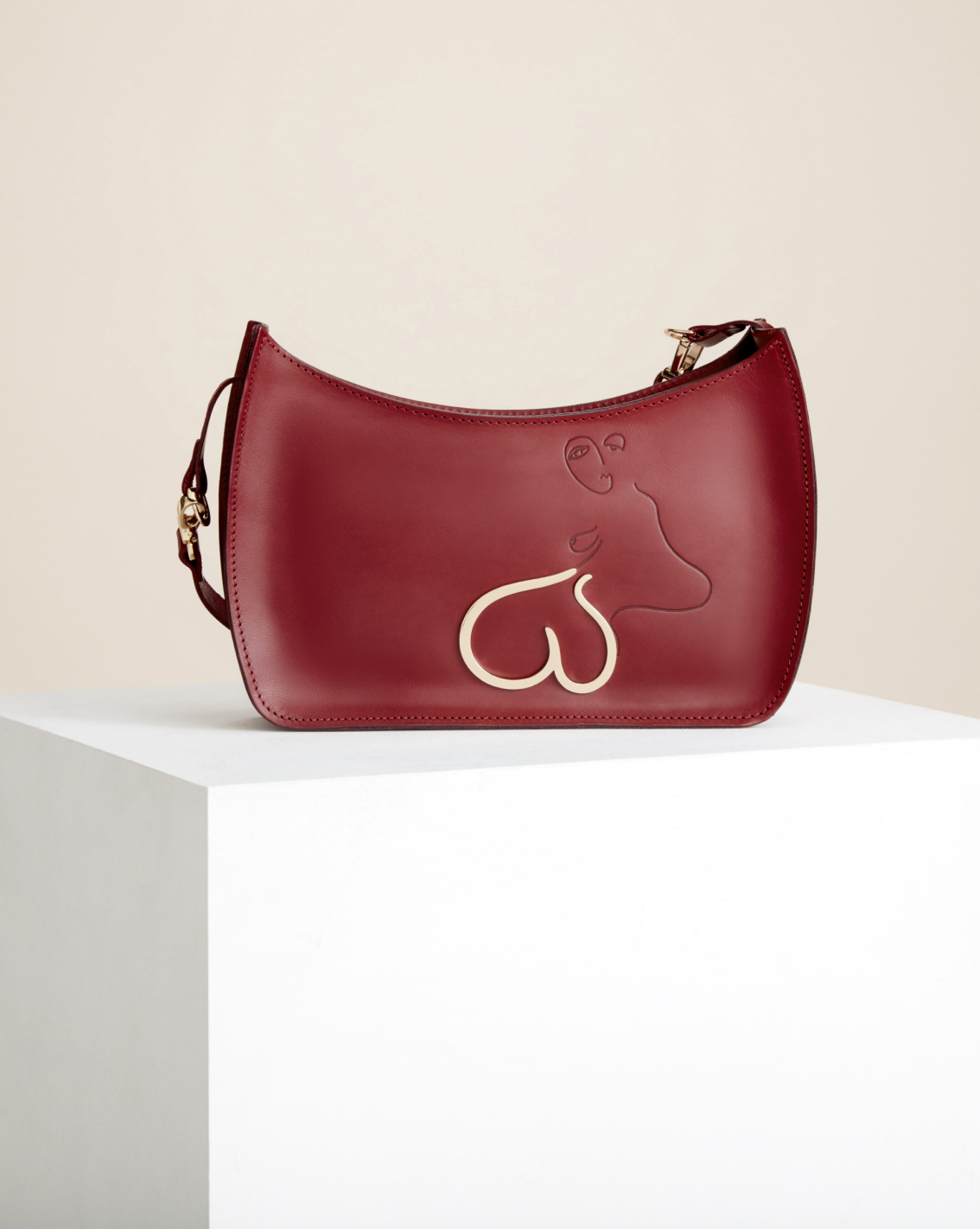 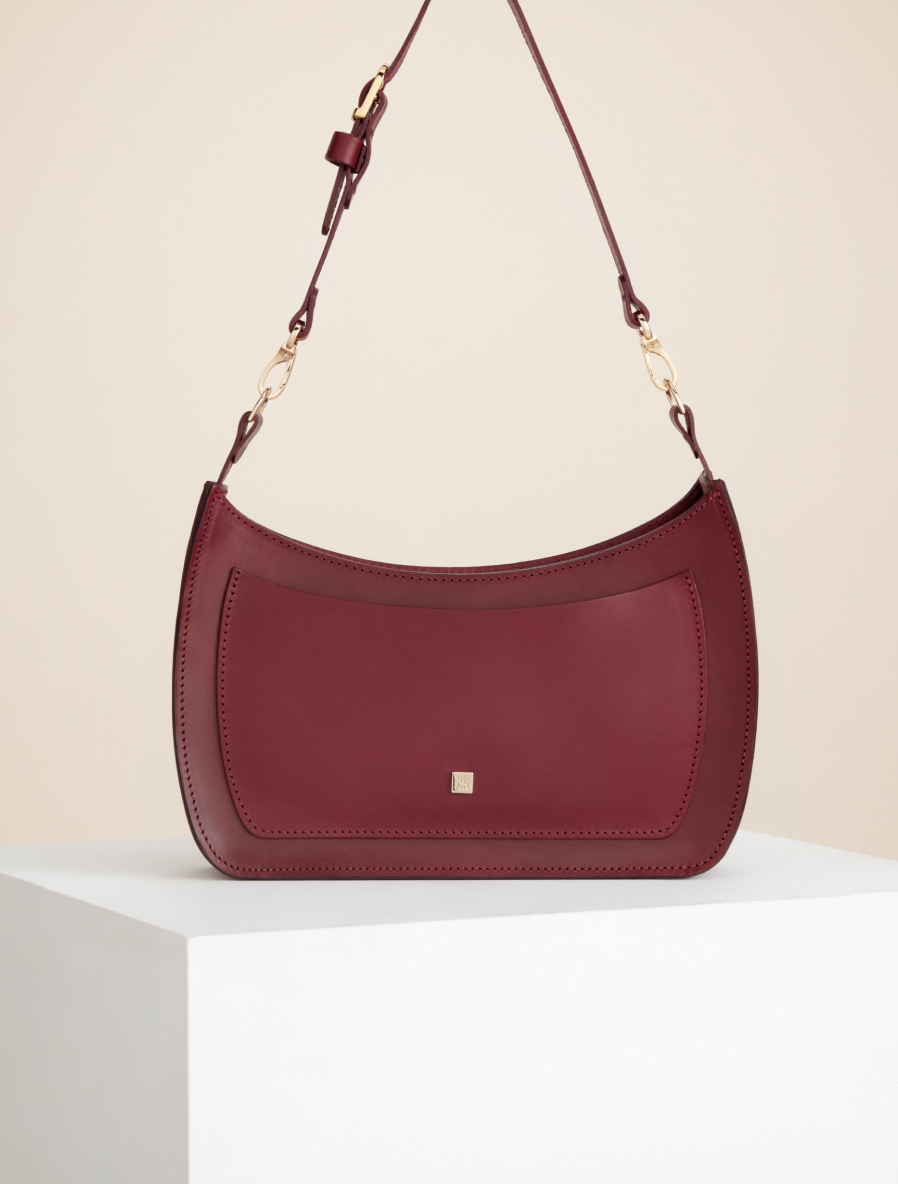 Odalisque is a suggestive, reclining pose which also accentuates the curves of a woman and is taken from the painting of the same name, the ‘Grand Odalisque’ by Jean-Auguste-Dominique Ingres. In this particular pose the female figure subject sits partially upright, on her side and exposing her buttocks. Classic reclining female nudes were designed to please male viewers, presenting the figure as a ‘goddess’ to worship rather than a person with whom to interact. Female buttocks are generally more round and voluptuous than the male equivalent, caused by the hormone oestrogen, which encourages the body to store fat in the buttocks, hips and thighs, signalling the presence of sufficient fat stores for pregnancy and lactation. Since development and pronunciation of the buttocks begins at puberty and declines with age, full buttocks are also a symbol of youth. 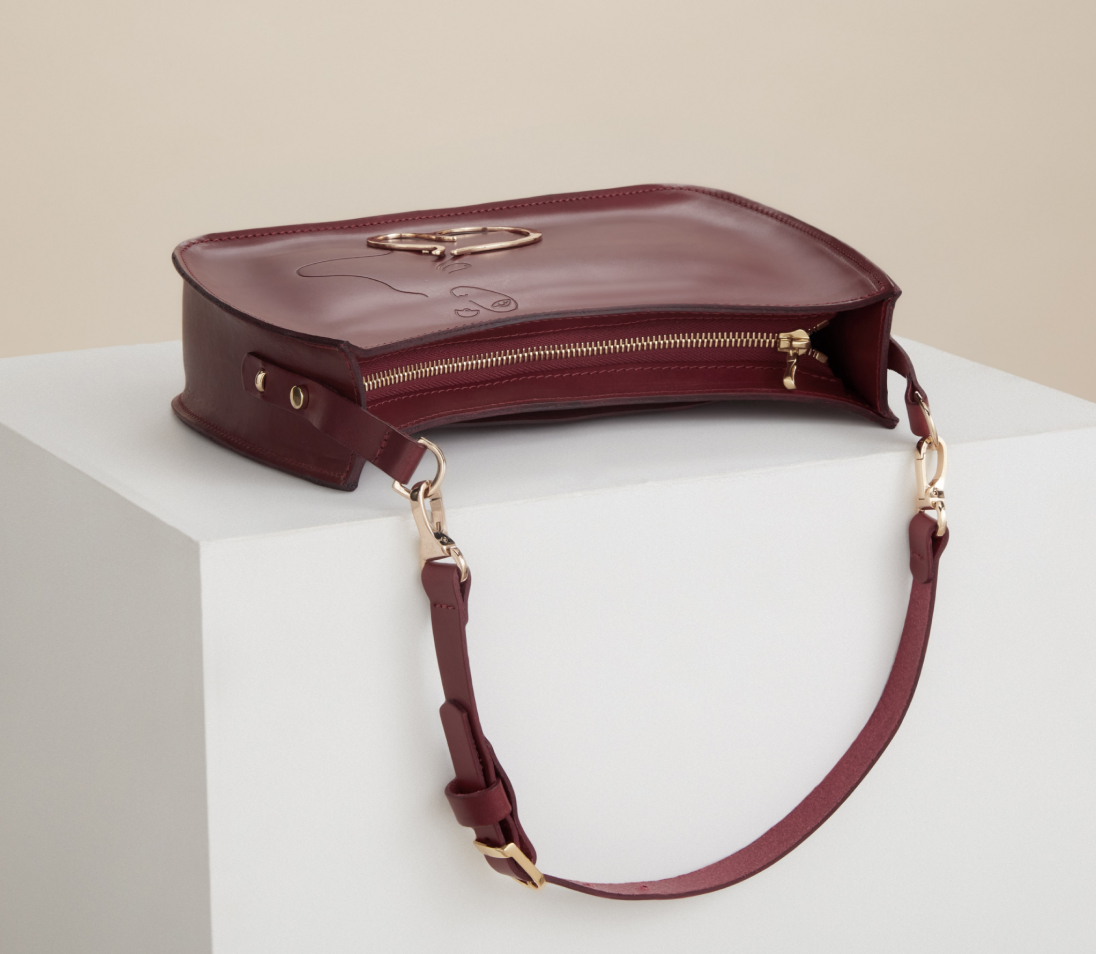 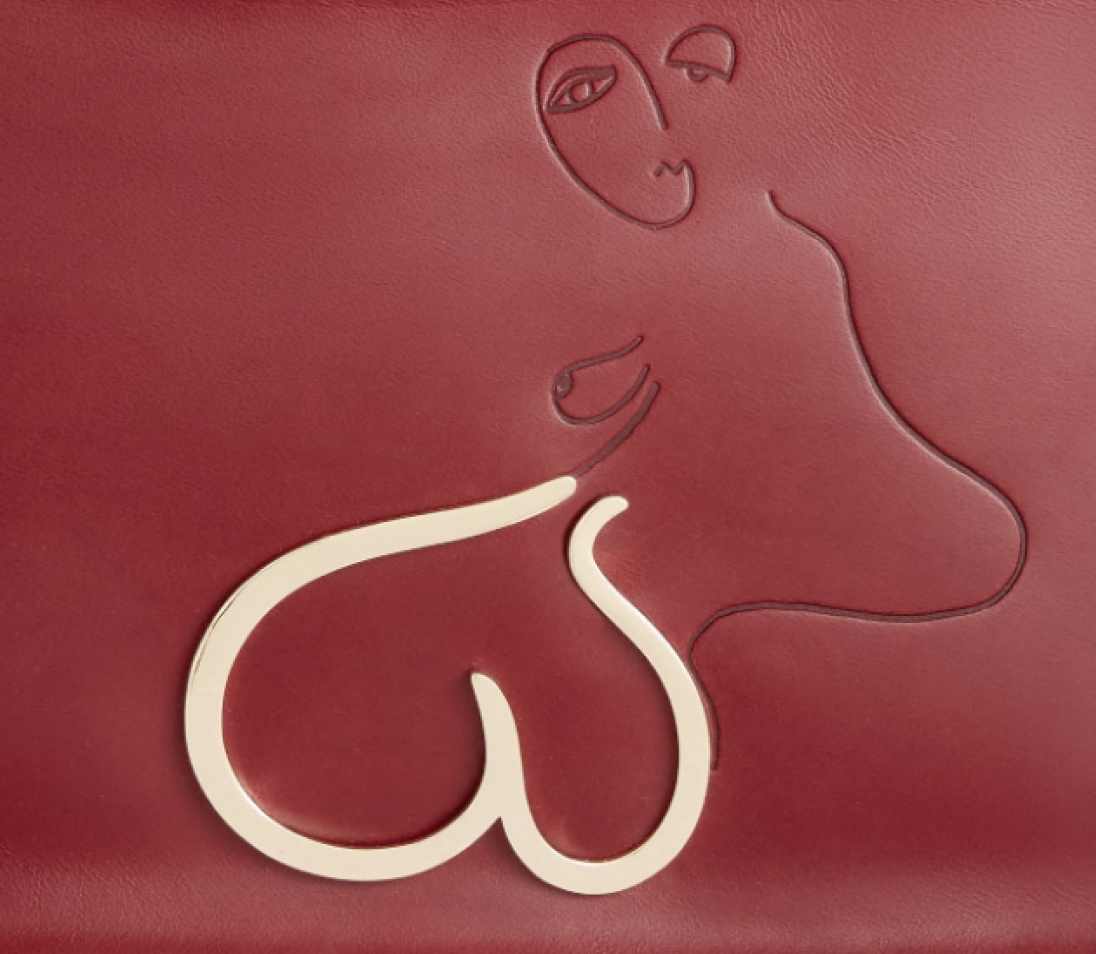 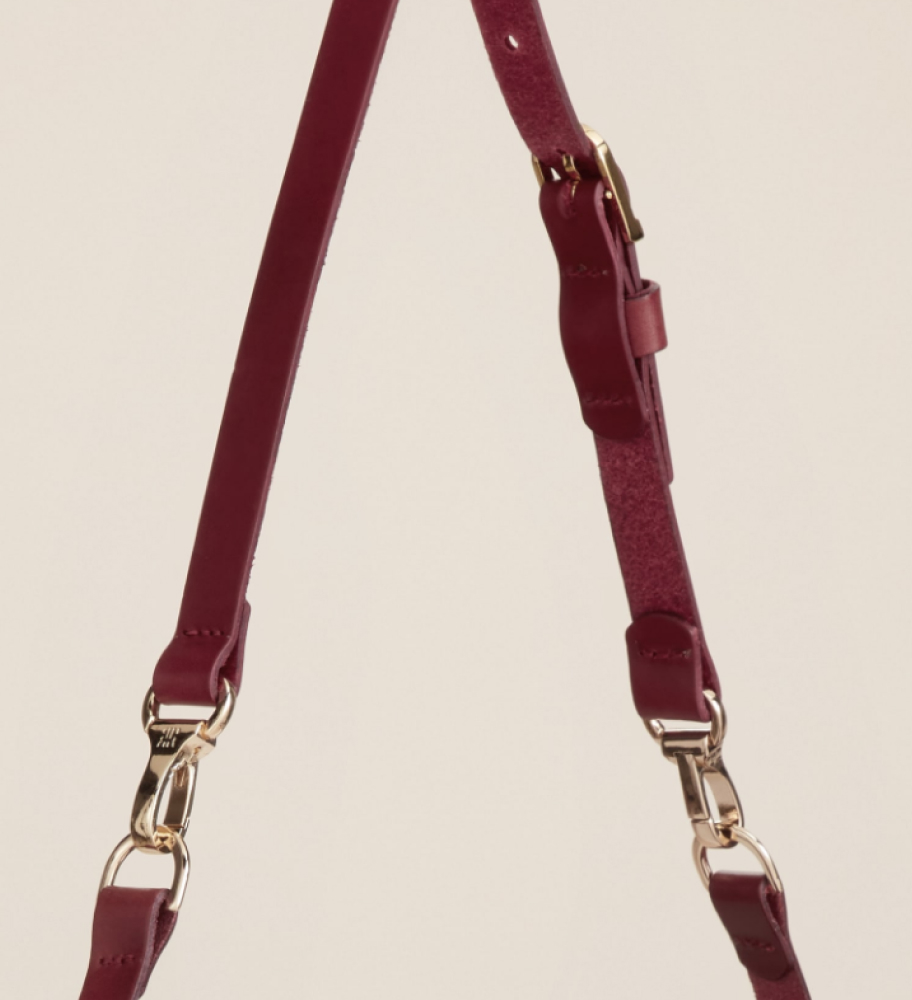 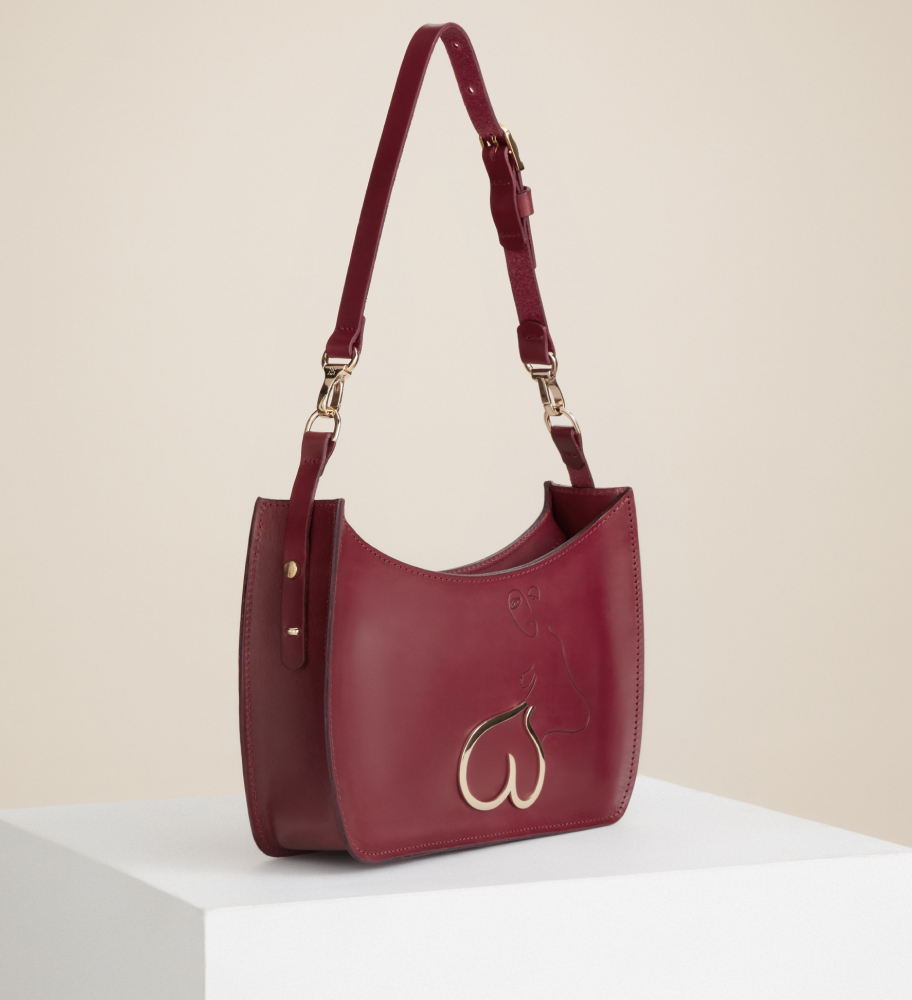 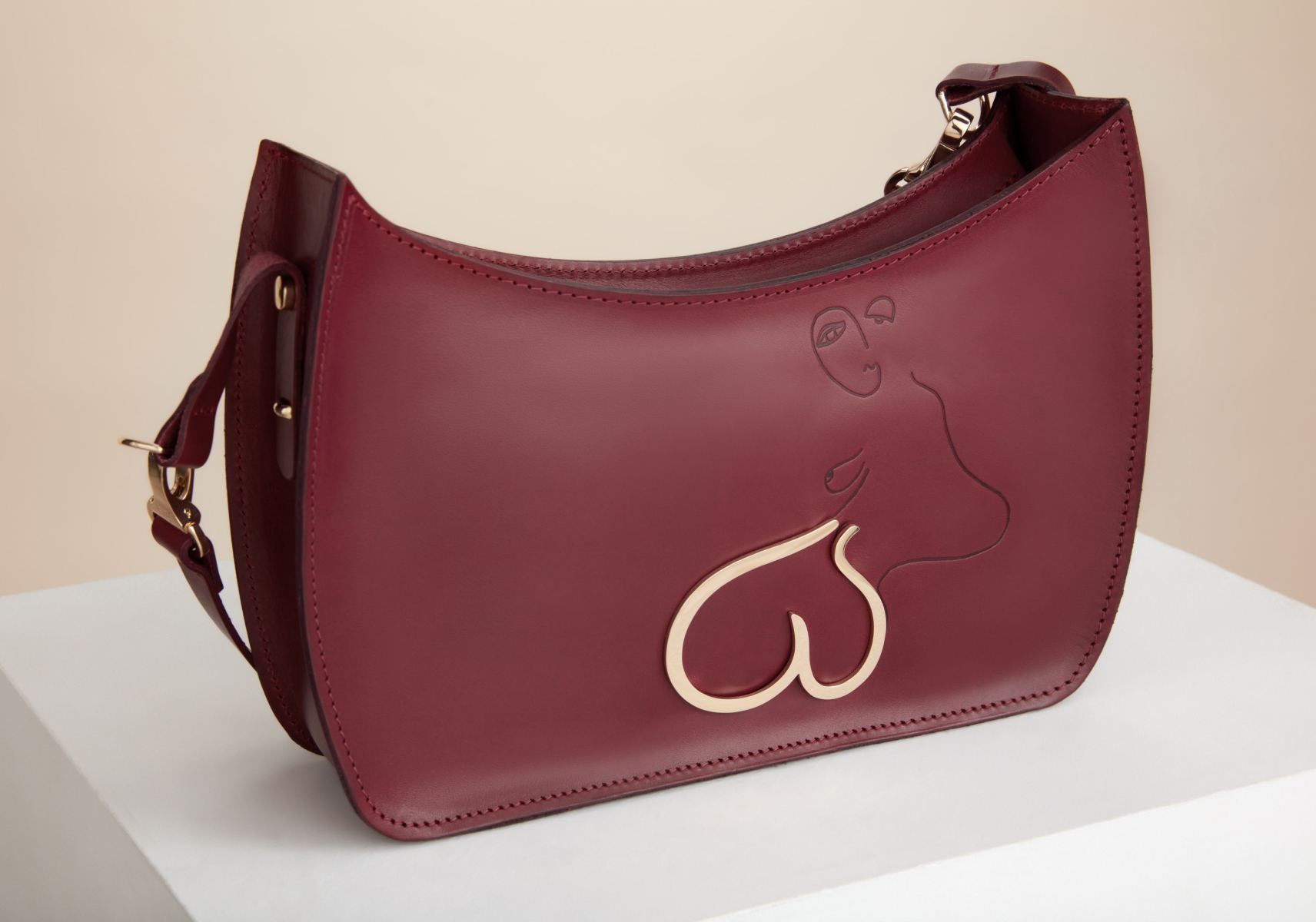