Featuring exclusive artwork from the acclaimed artist Venetia Berry, SERPENTINE is a favourite among art lovers. Adorned with gold on midnight black leather, Berry’s drawing twists her body, exposing the vulva to the observer. SERPENTINE incites thought on the artistic presentation of the vulva throughout art history through to modern day; from the fetishised sexuality of women to increasingly unattainable ideals regarding the labia that persist in our postmodern world. 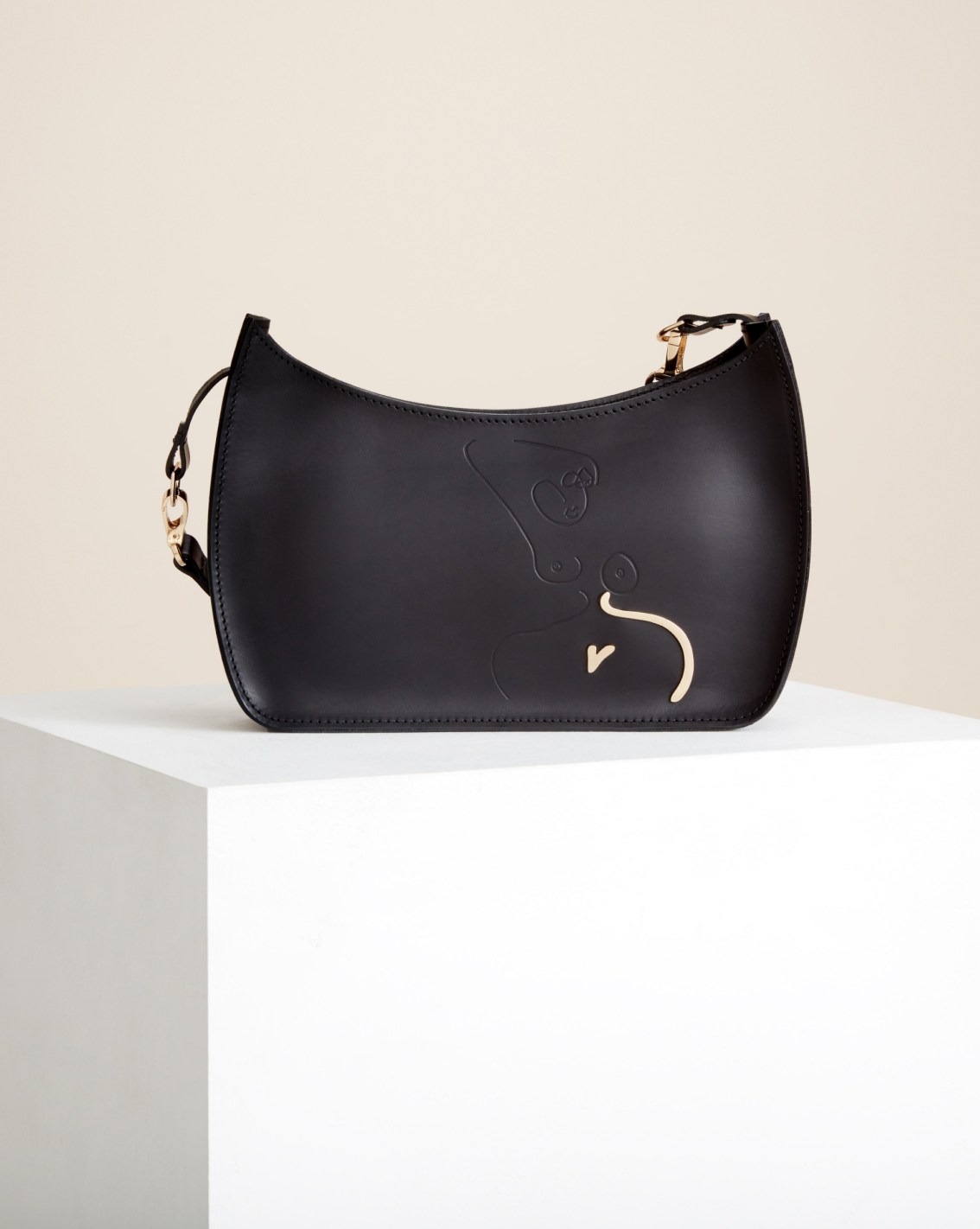 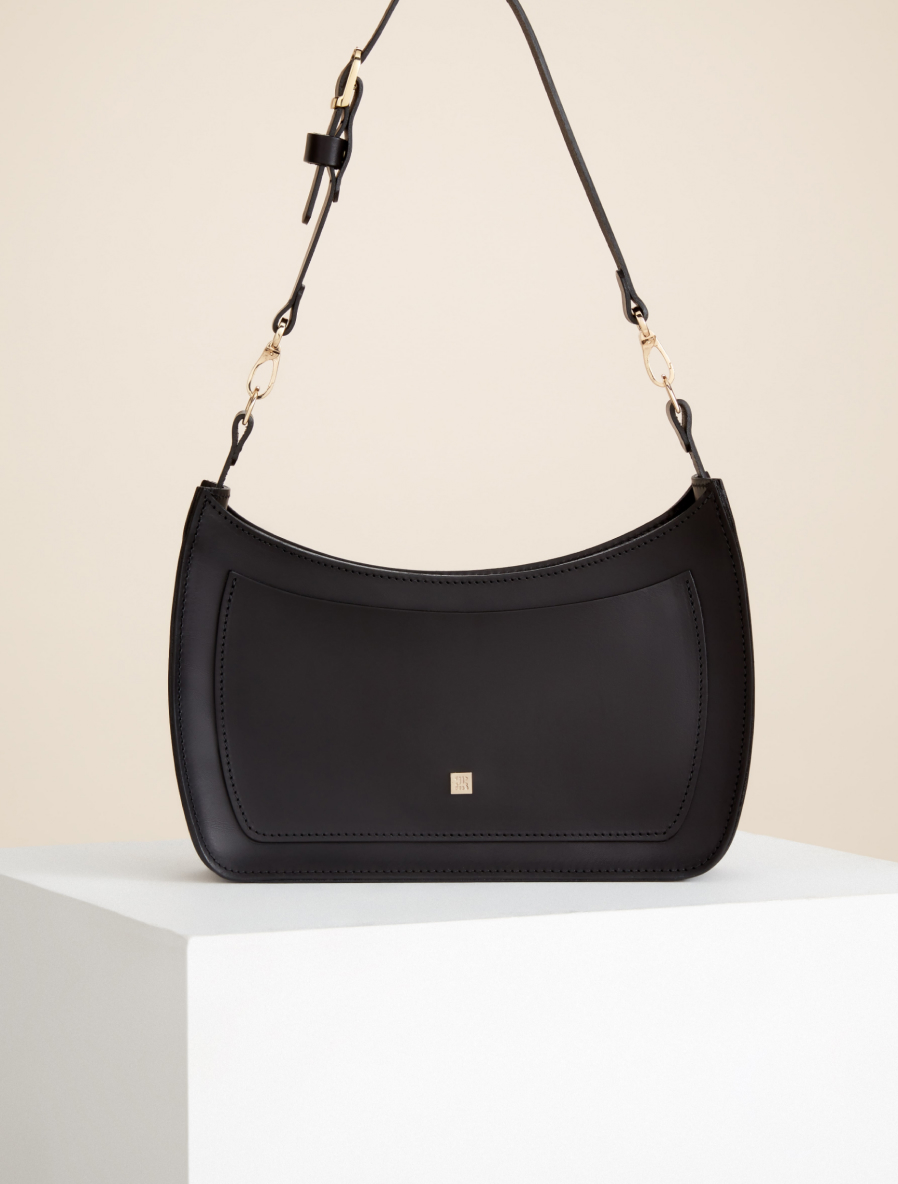 The Serpentine pose is arresting, sensuous and almost always unnatural. In this pose, the female figure is completely spiralled on its central axis, her lower limbs pushing in one direction and her torso spinning the other way, expressing emotional conflict and drama. The aversion of the gaze away from the female sex organs has been a recurring theme in art since the classical era, and yet in this same era, male genitals were often the focal point of a sculpture and, with most mounted on a pedestal, permanently in the viewer’s eyeline. Gustave Courbet’s 1866 painting l’Origine du Monde was truly ground-breaking in not only drawing the viewer’s attention to the female genitals but making them the subject of the painting itself. Whilst’s Courbet’s painting may have placed the vulva in its natural context as the origin of fertility and life, over time society has placed unrealistic expectations of female genital appearance. 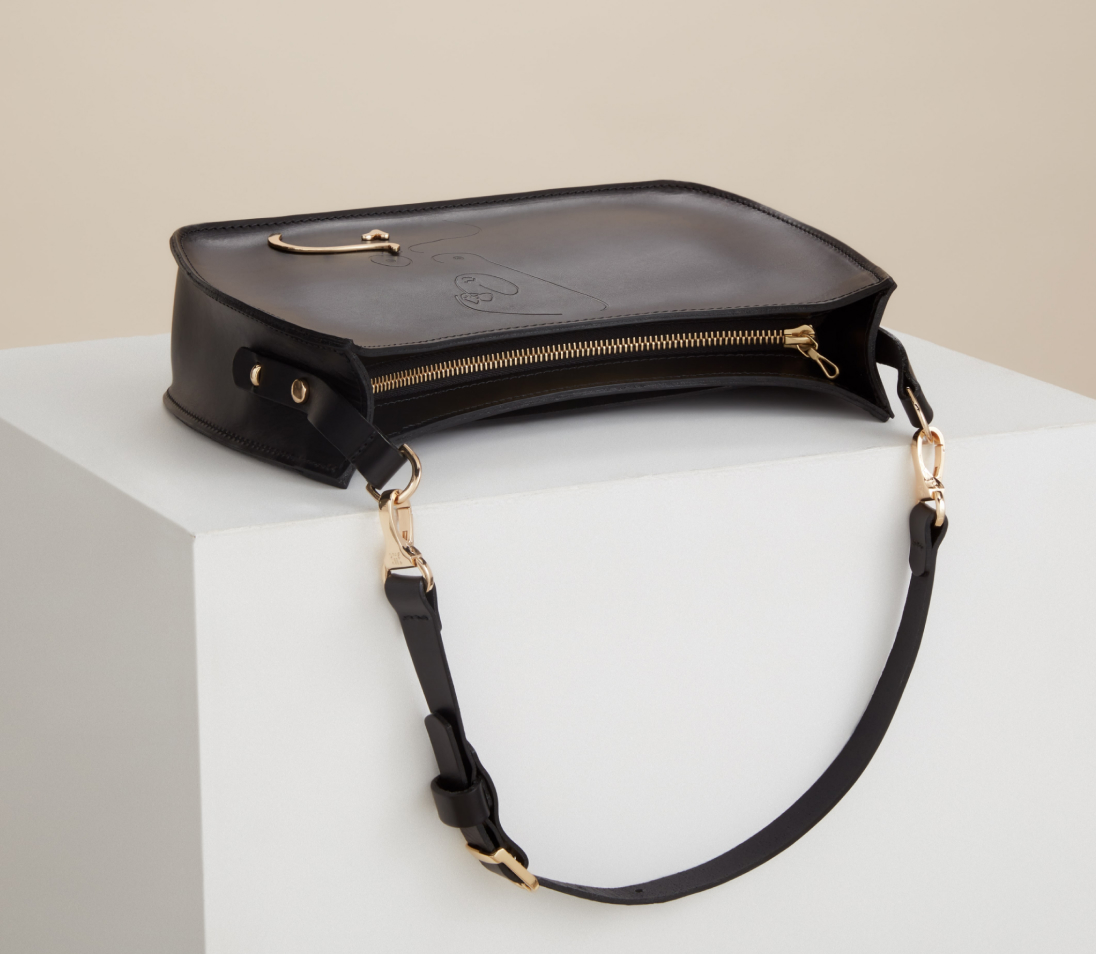 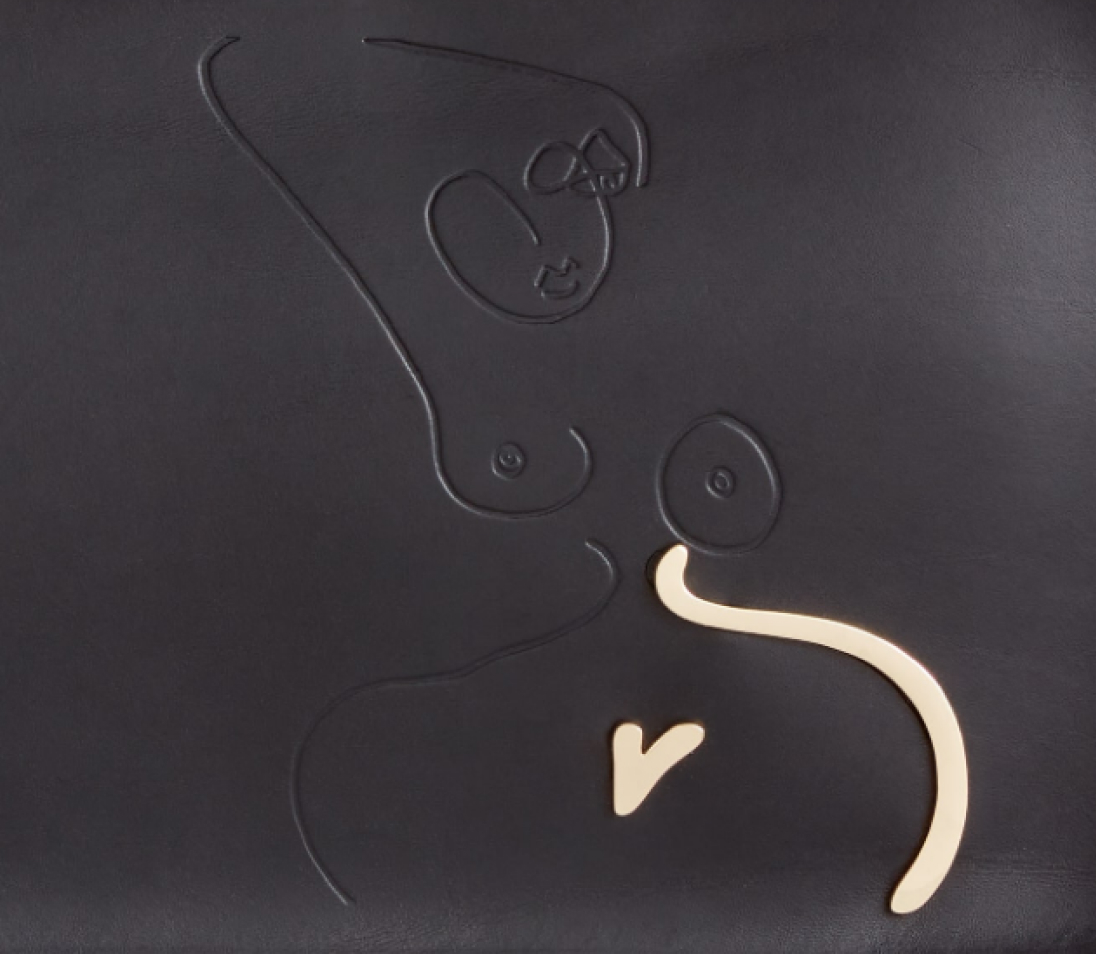 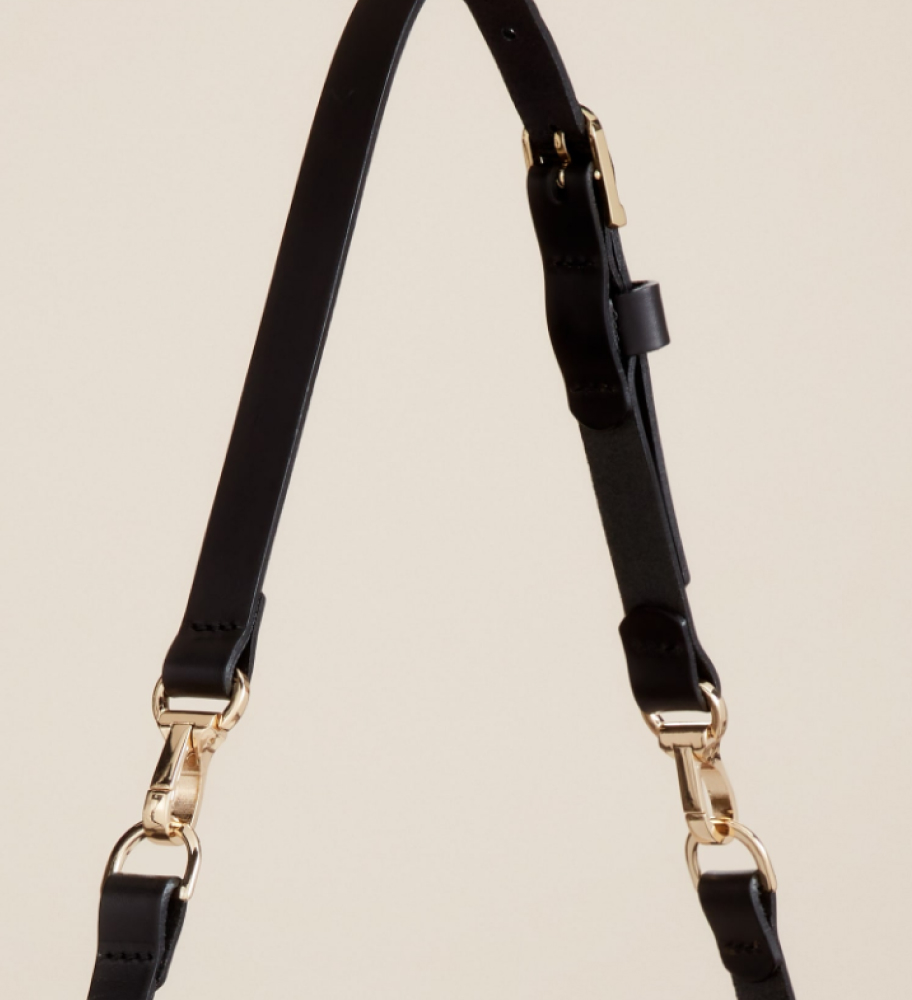 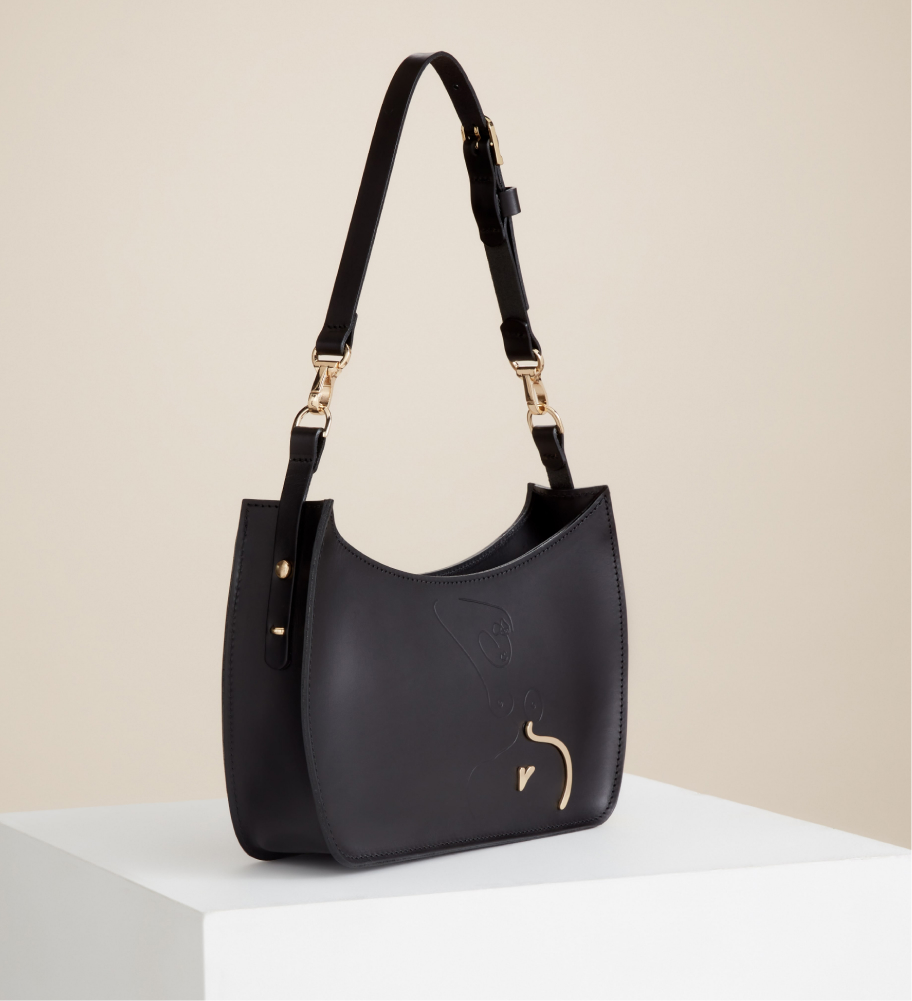 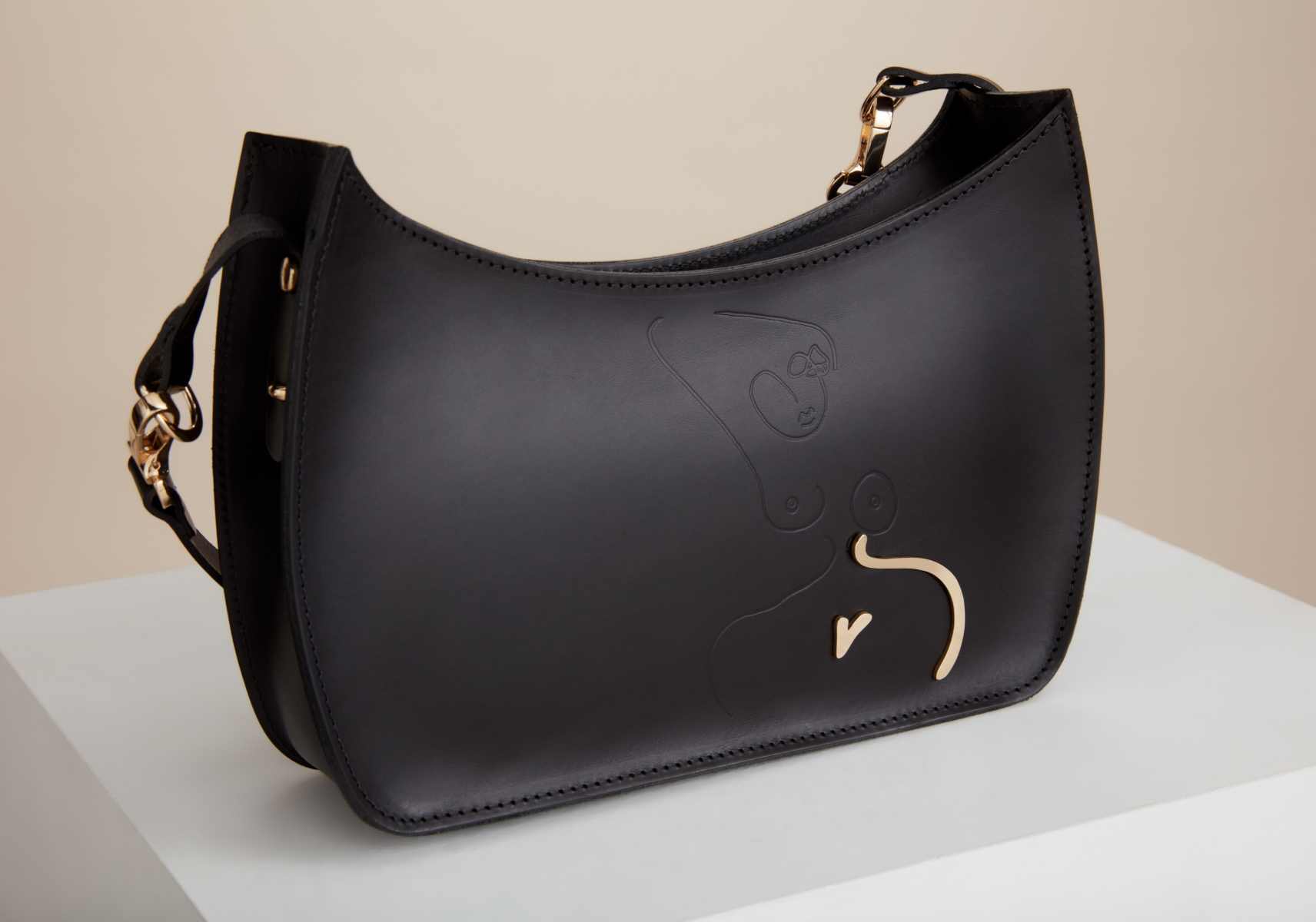