This nautical inspired bag is the perfect chic go-to staple. With its petroleum blue hue leather and its gleaming gold hardware, this dazzling handbag will capture adoring attention. The shipwheel charm symbolises the history of shipping, the river and the waterways of East London which have brought new communities to the area from all over the world. 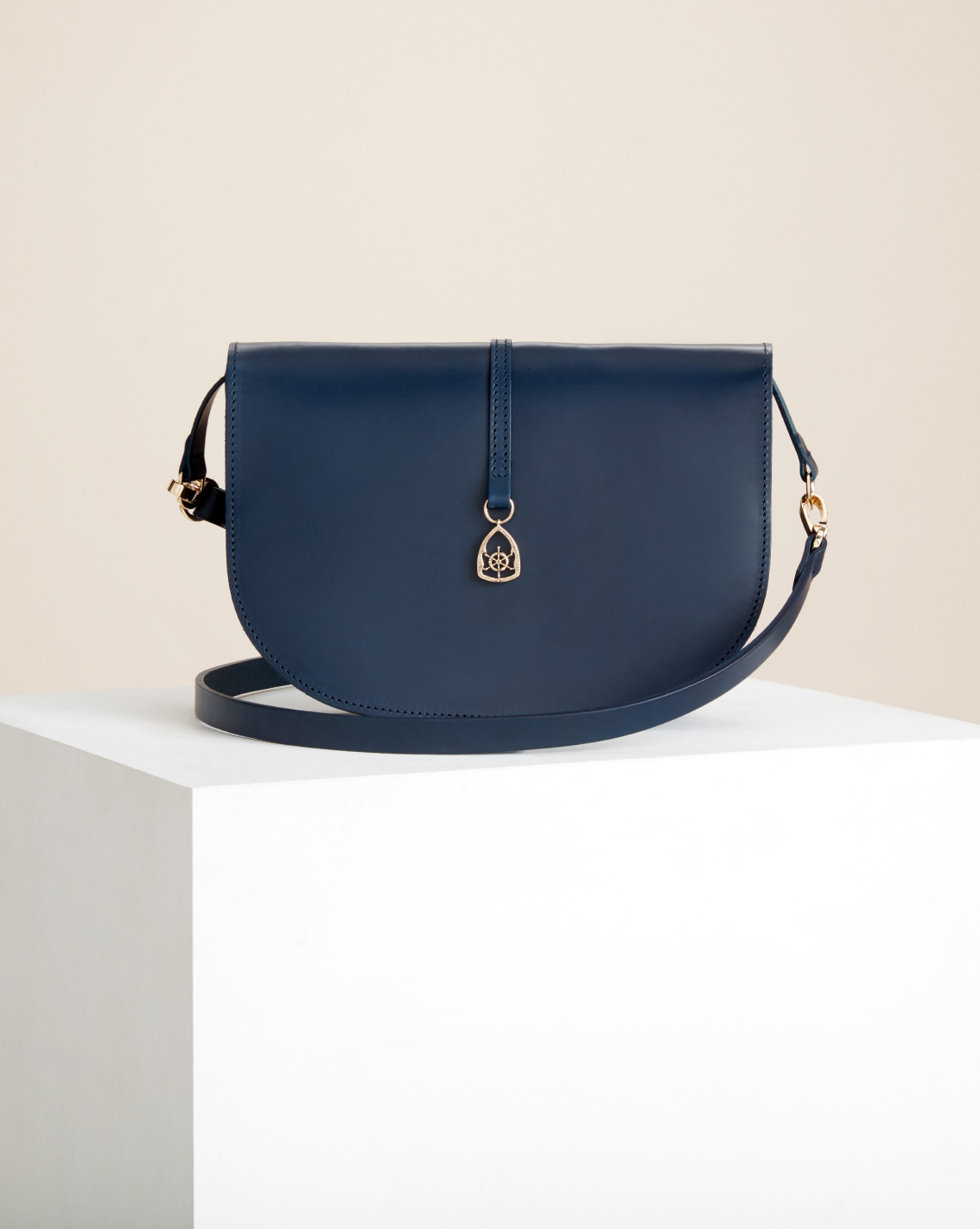 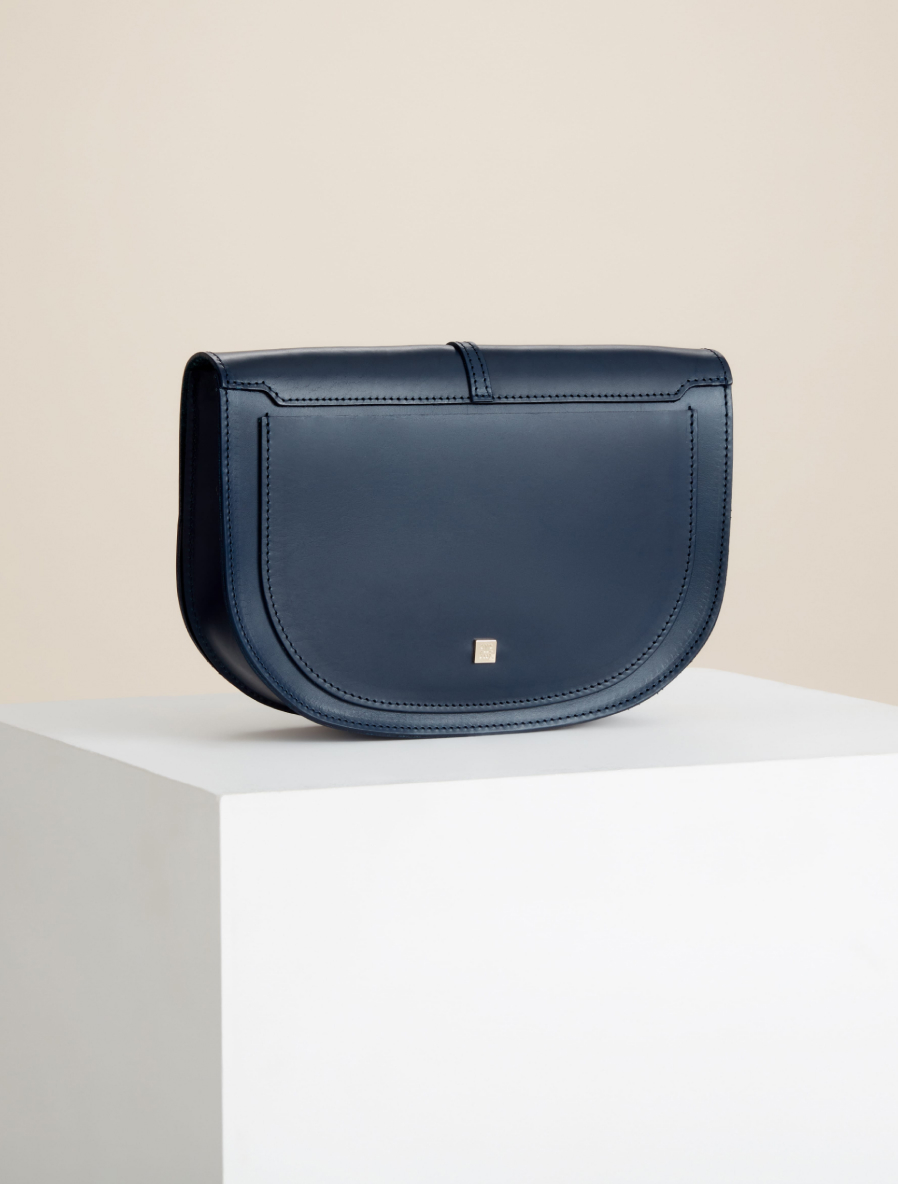 The East India Company, which imported commodities such as tea, ceramics and silks, also brought with it the first immigrant communities that settled along the river, with Shadwell and Limehouse becoming the site of the first European Chinatown. During the 19th century, African and Caribbean communities settled in Canning Town as a result of new shipping links and from the 1880s onwards, the river brought so many Jewish immigrants to East London that over 150 synagogues were built. The Mariner is a celebration of the arrival of immigrants by sea and the diversity that has made East London a colourful melting pot of different cultures from across the world. 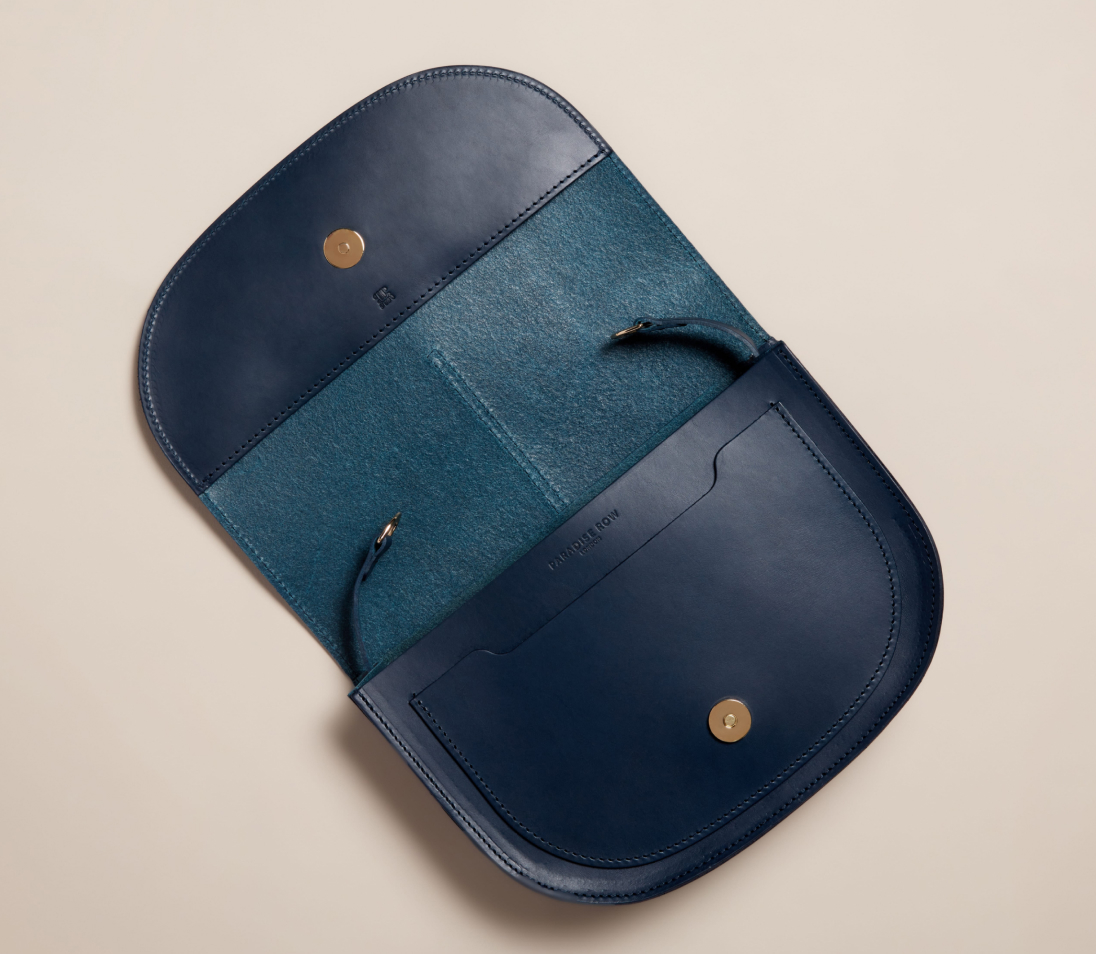 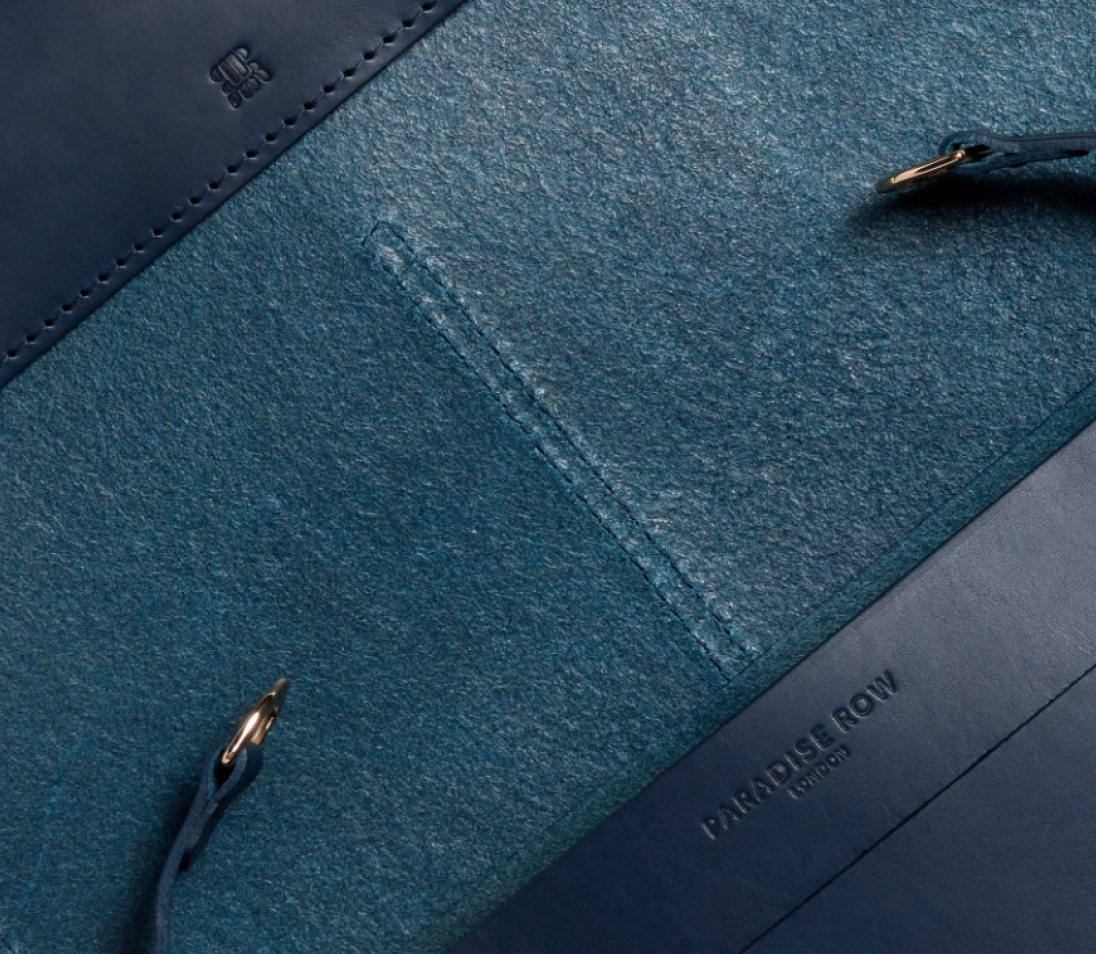 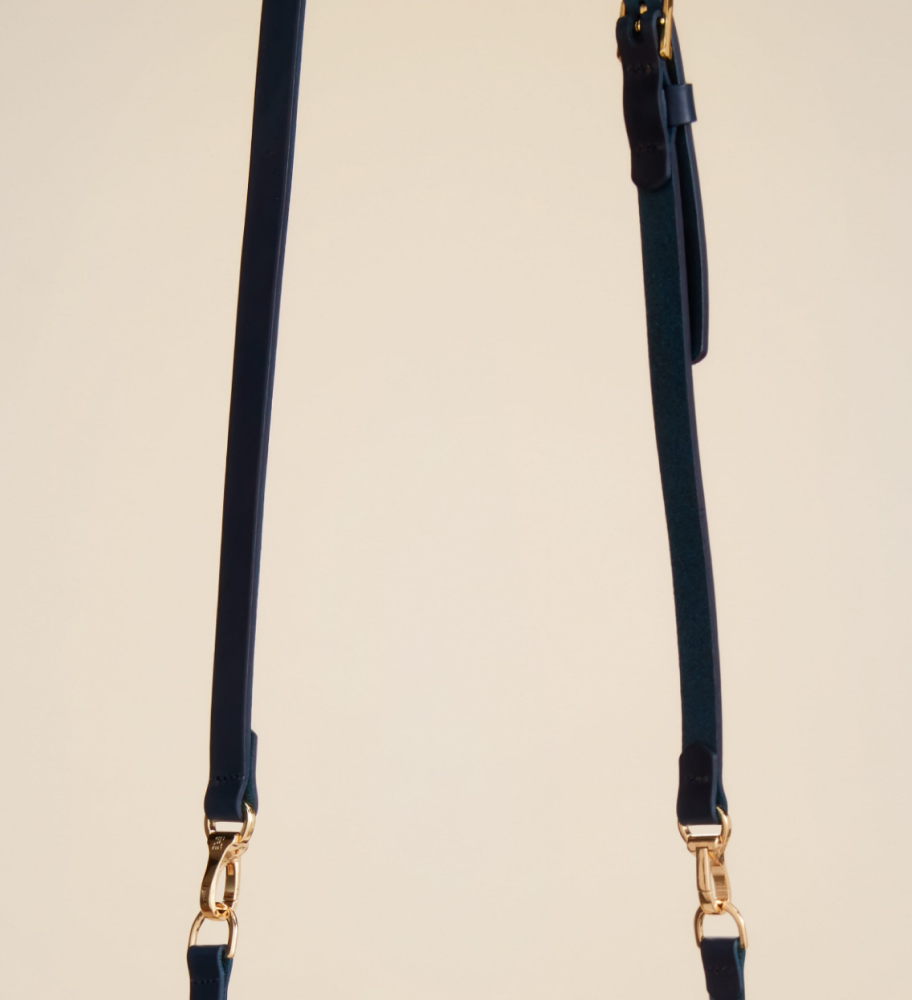 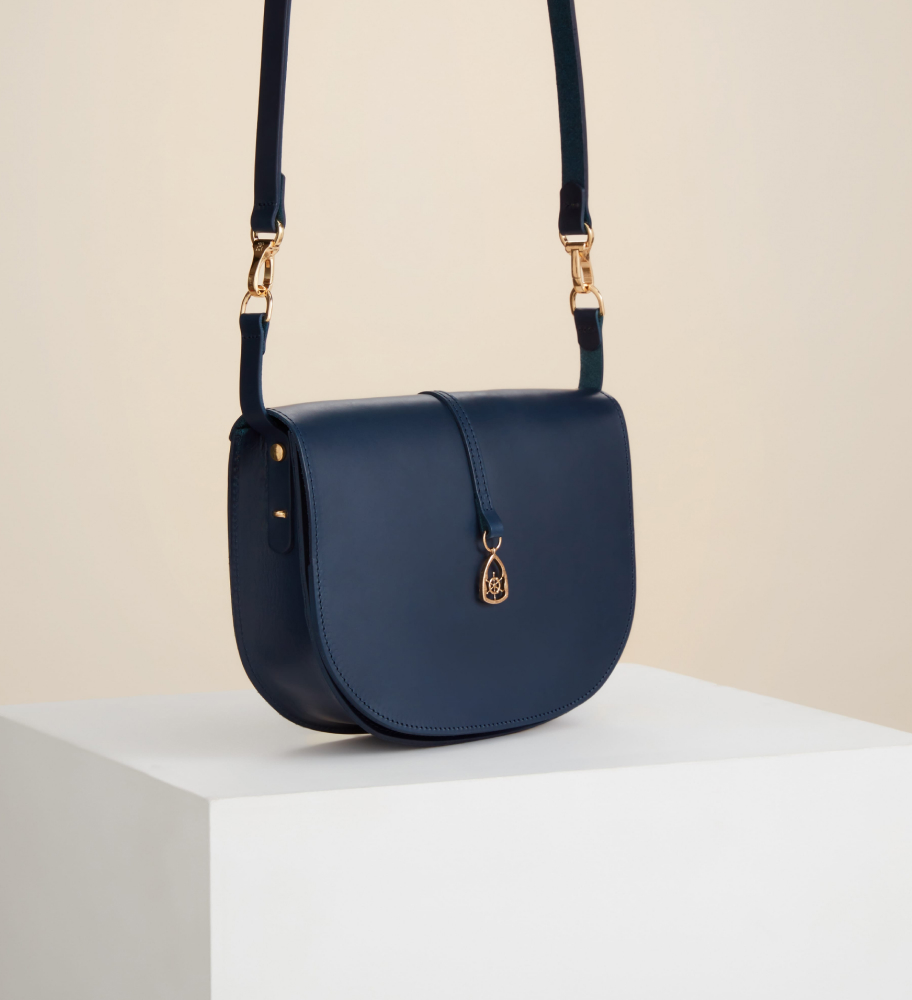 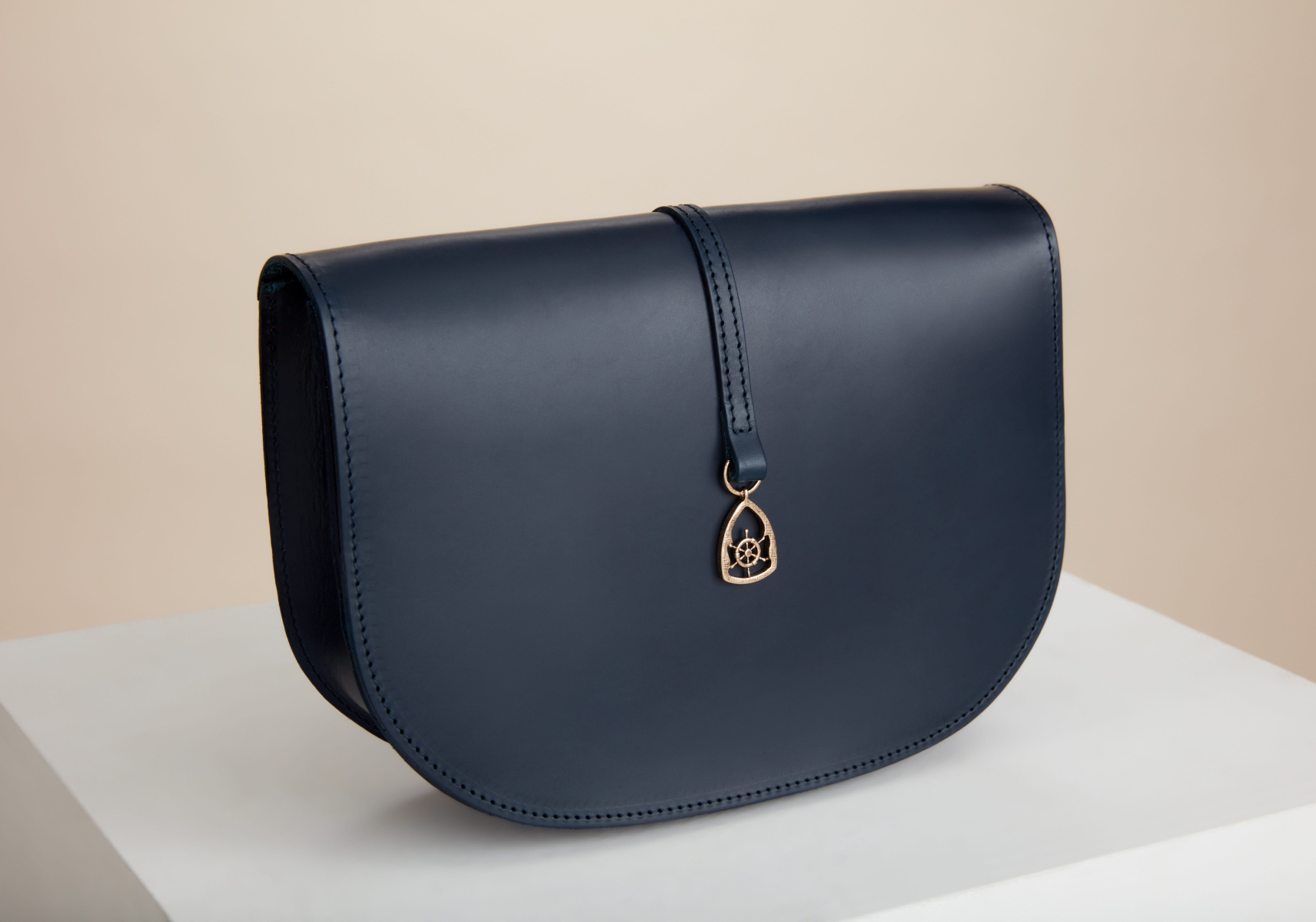