Flawlessly handmade with the best in black Italian vegetable-tanned leather and intricately detailed with 12 carat gold fittings, The Pearly is a classic staple for any woman's wardrobe. The bag's focal pearl and colour reflects the striking costumes of East London's Pearly Kings and Queens, giving a typically cheeky nod to the tradition. 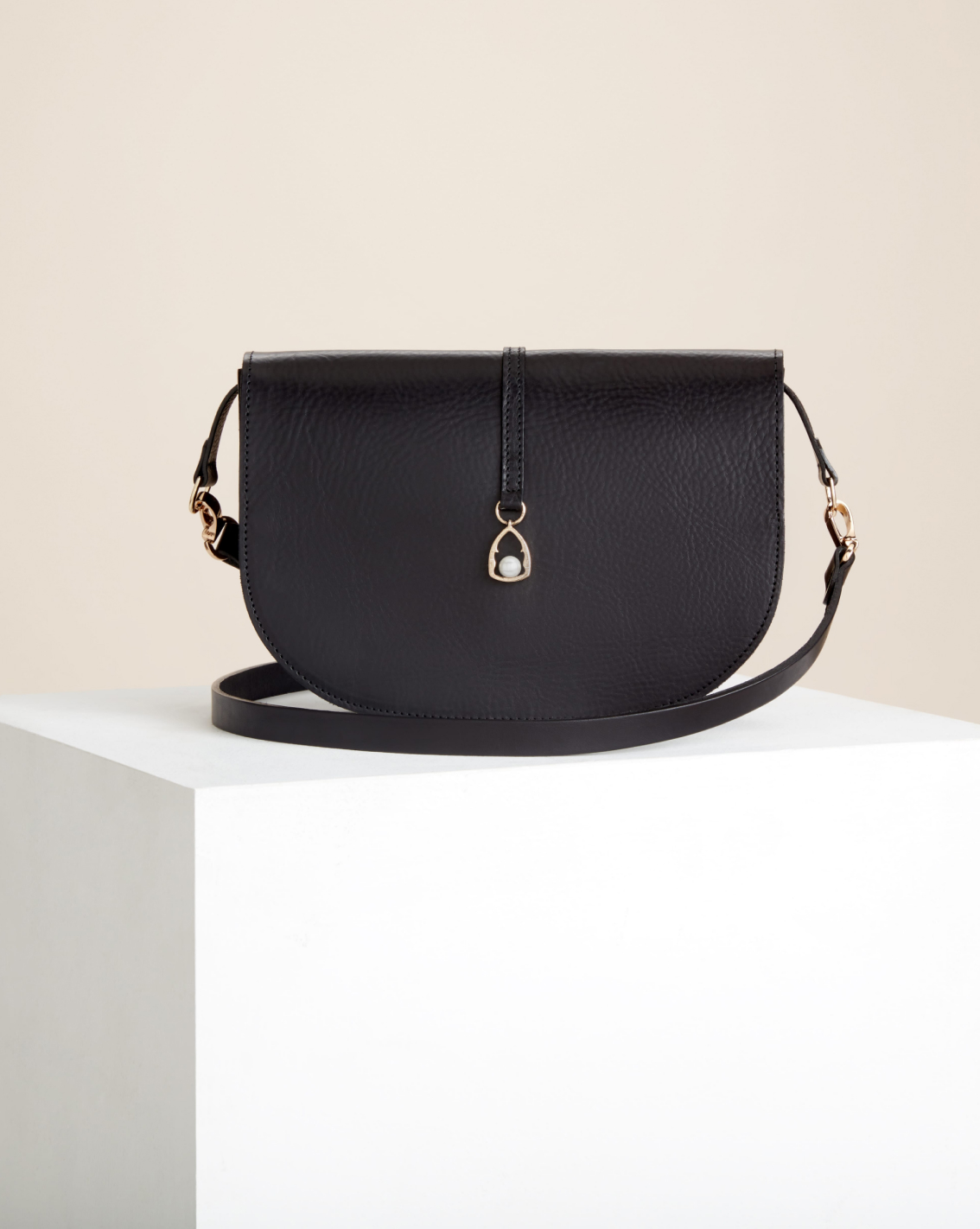 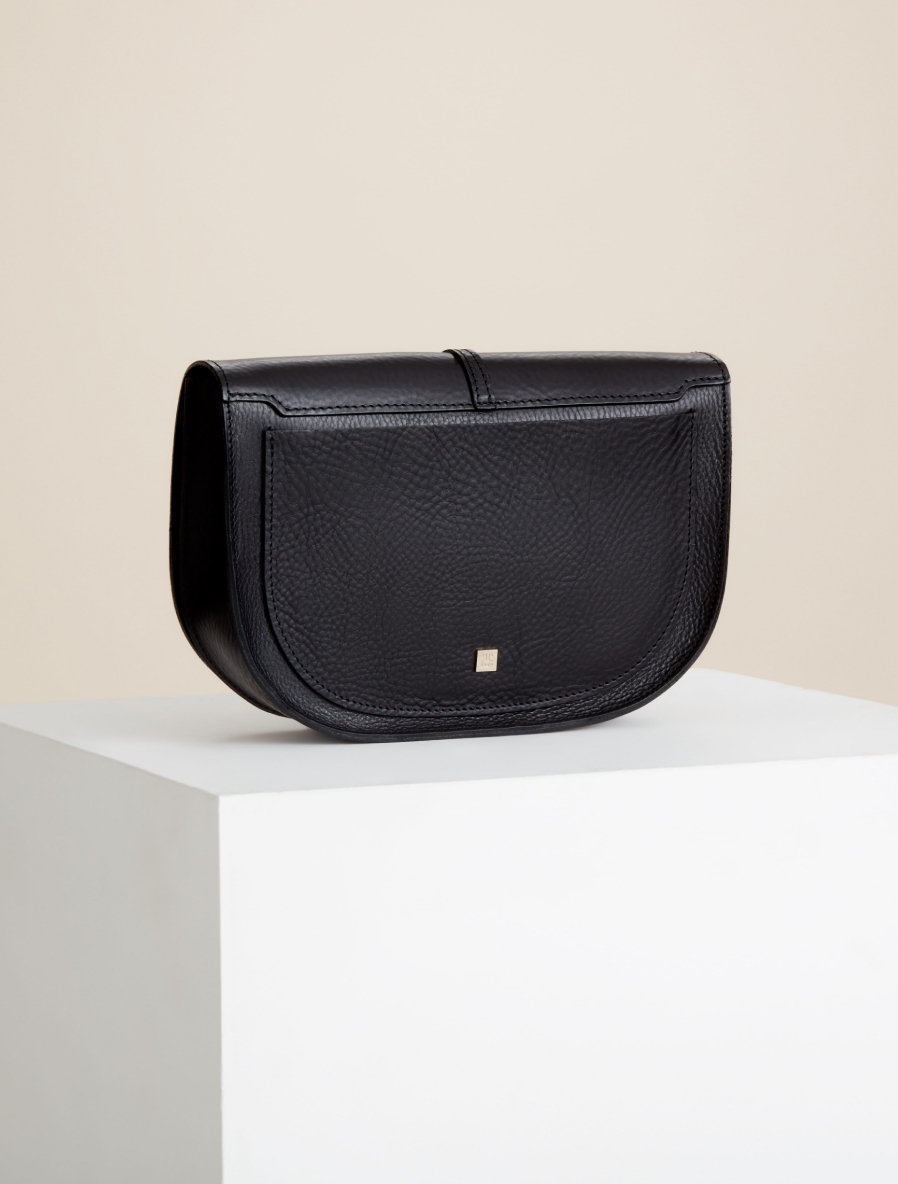 Pearly Kings and Queens, known as Pearlies, are an established charity from the working class culture of 19th century Victorian London, where street-trading costermongers would decorate their trousers with pearl buttons at the seams, imitating the fashions of wealthy West End society. The pearly monarchy then developed, which is an honourable tradition passed down from generation to generation. On 6 May 2012, 150 years of the pearly tradition was celebrated at The Carpenter’s Arms in Bethnal Green, where the latest in the line of Pearly Kings and Queens were crowned. 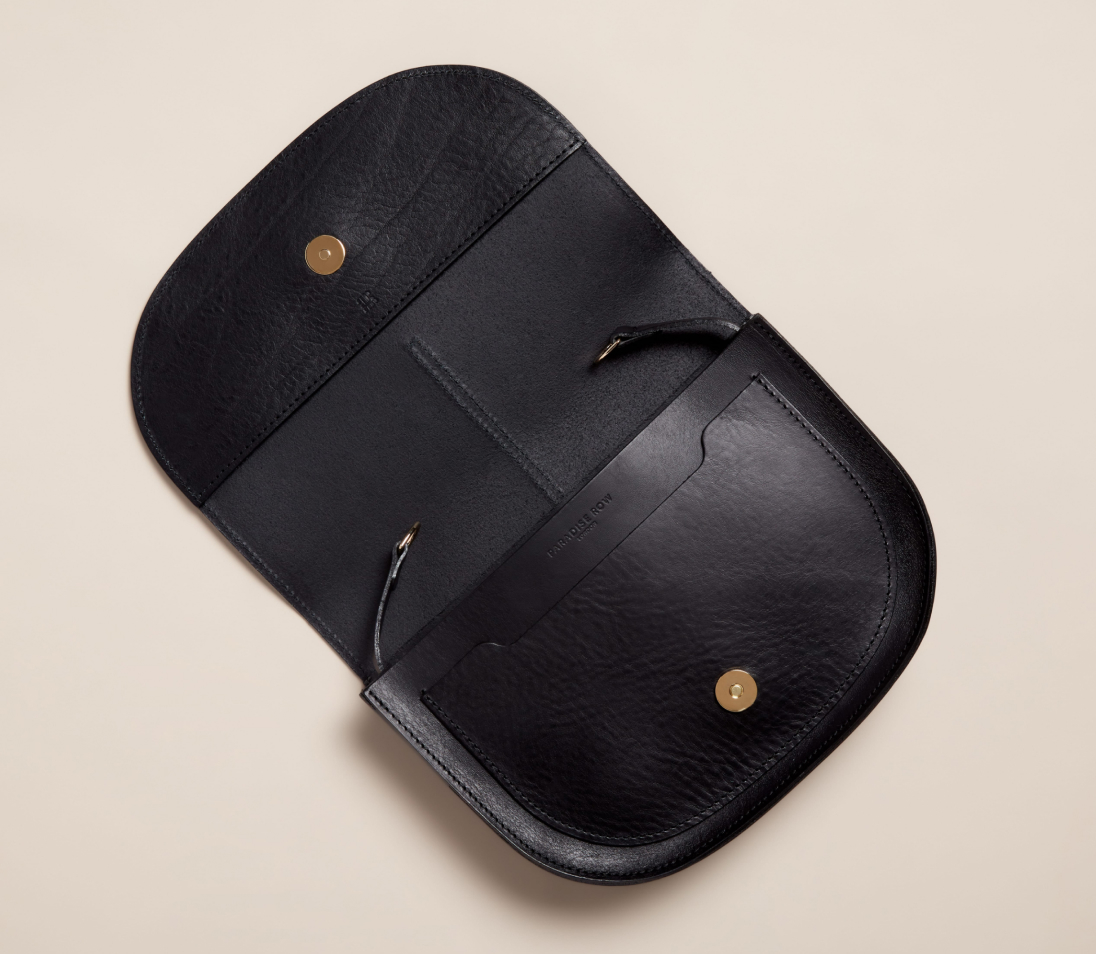 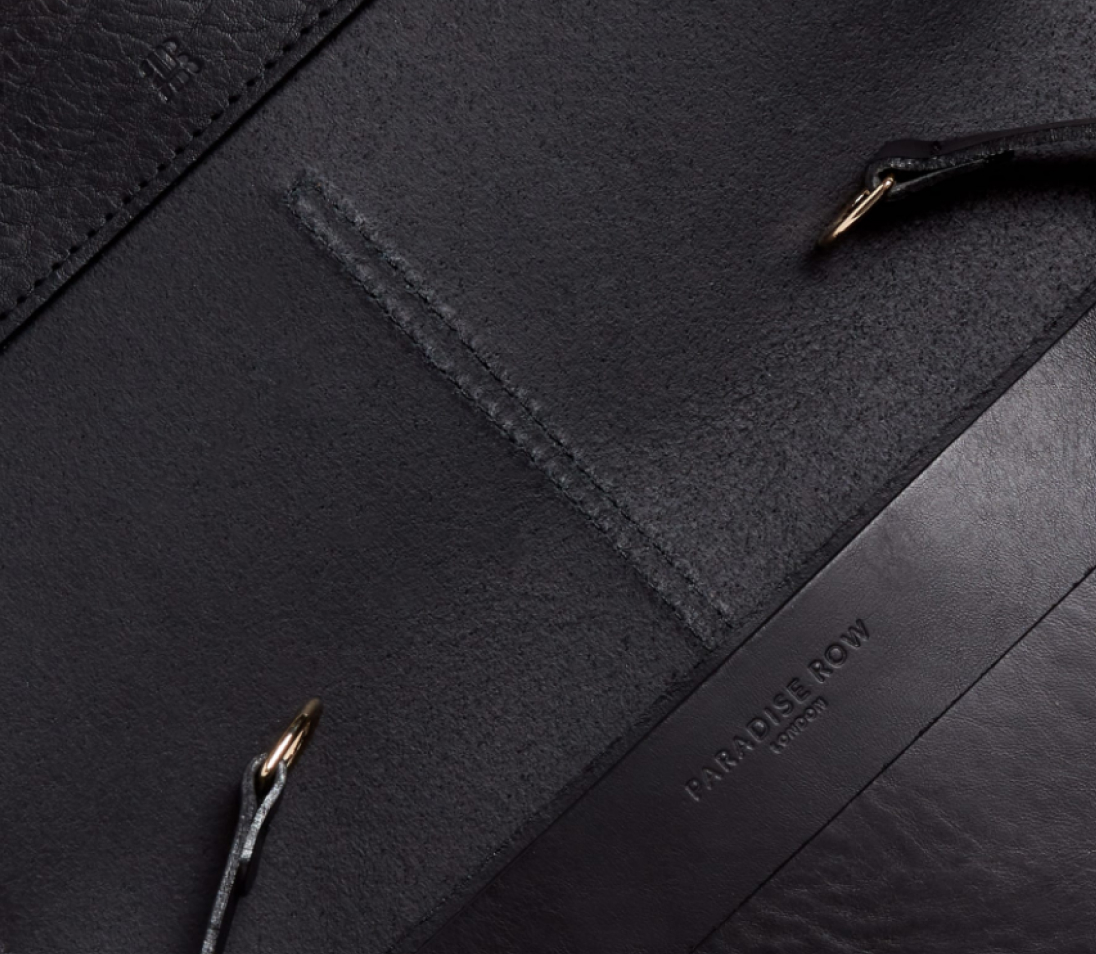 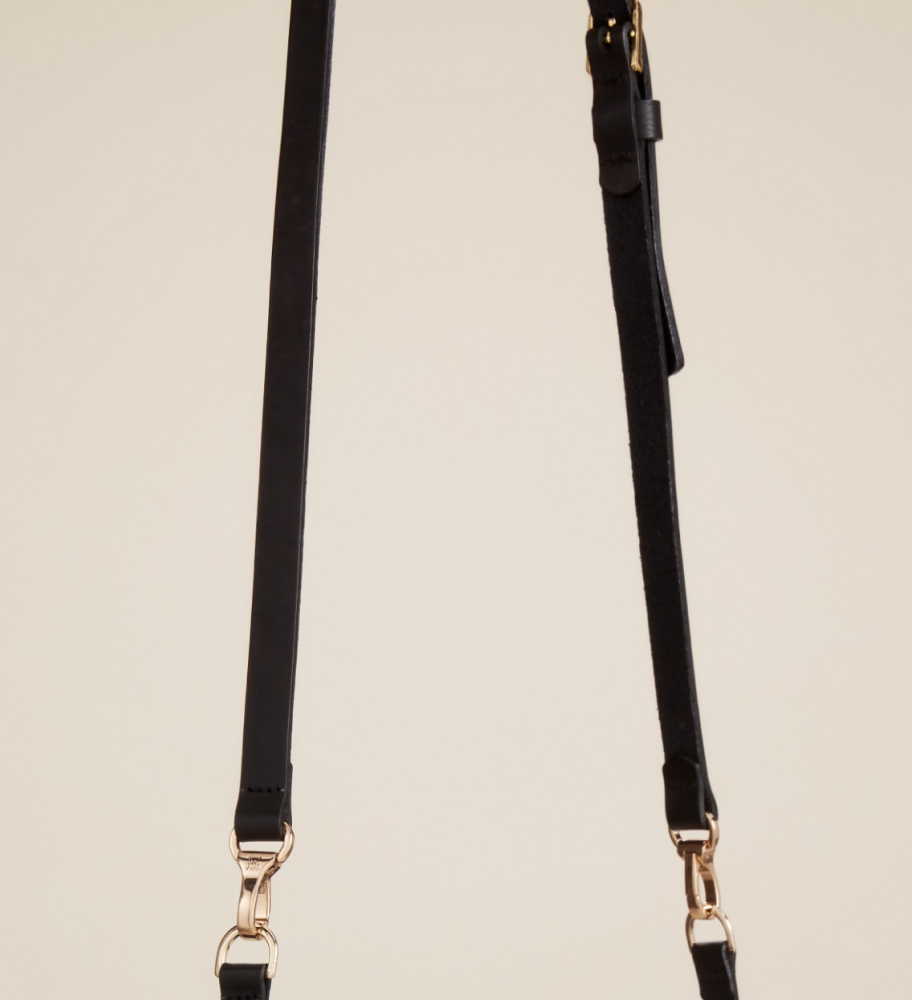 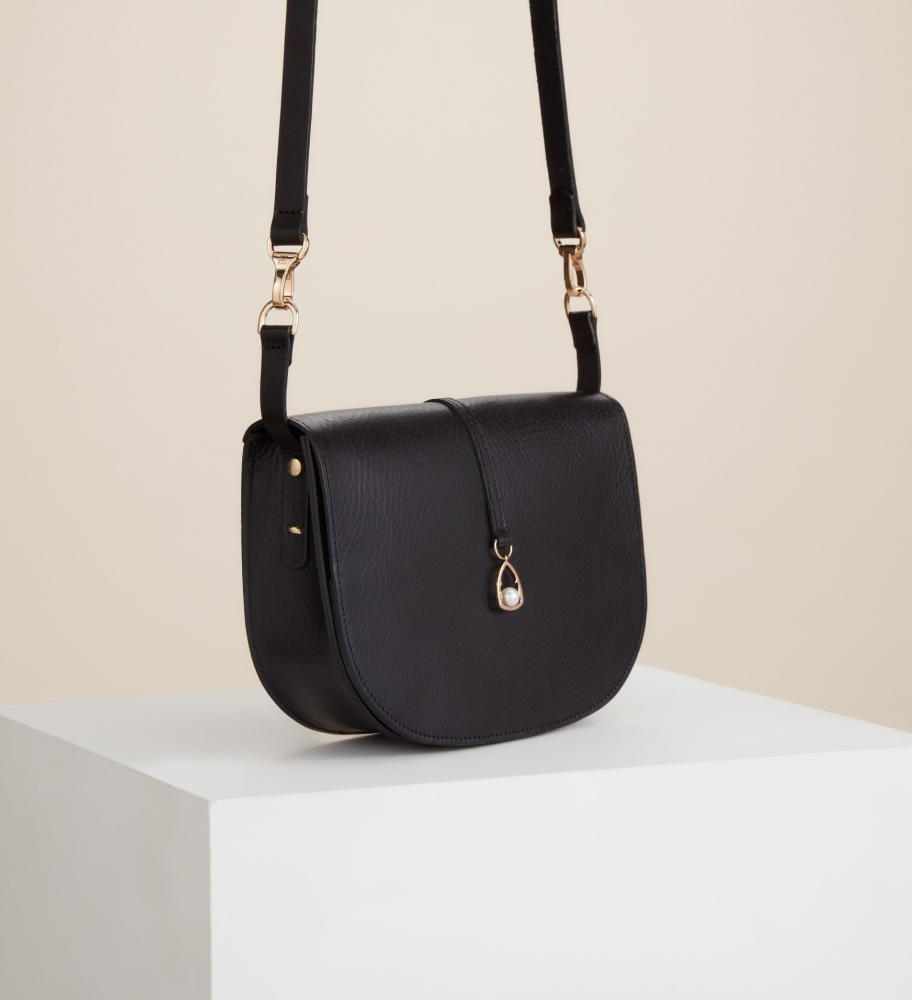 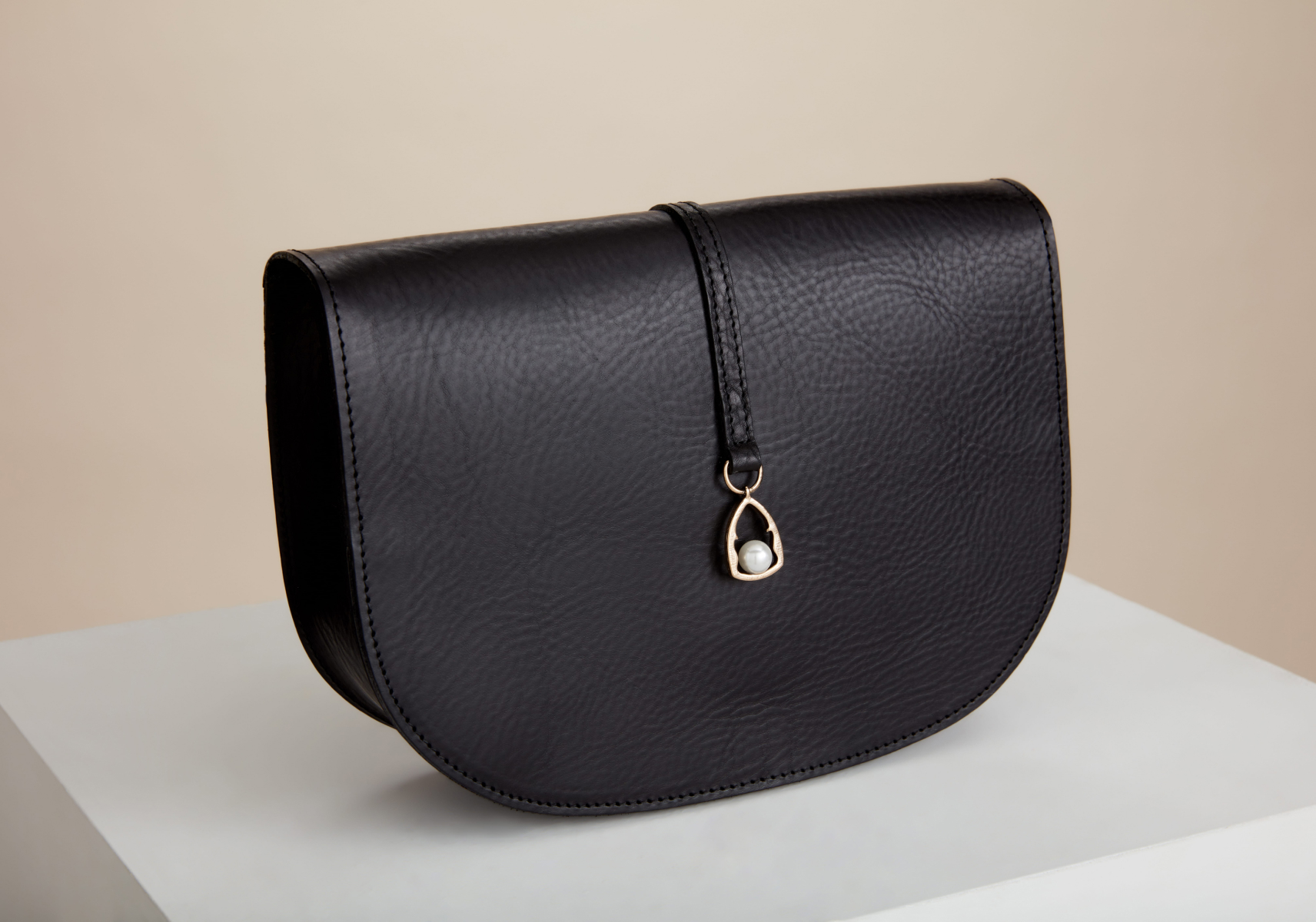