The Silkweaver is inspired by the thriving textile industry of East London. The 100% natural no-dye leather, which contrasts beautifully with the pale 12 carat gold needle and thread charm, will develop its own unique patina over time, so that you can add your own chapter to the rich history of fashion in the area. Use as a shoulder bag or clutch for an effortless wardrobe upgrade. 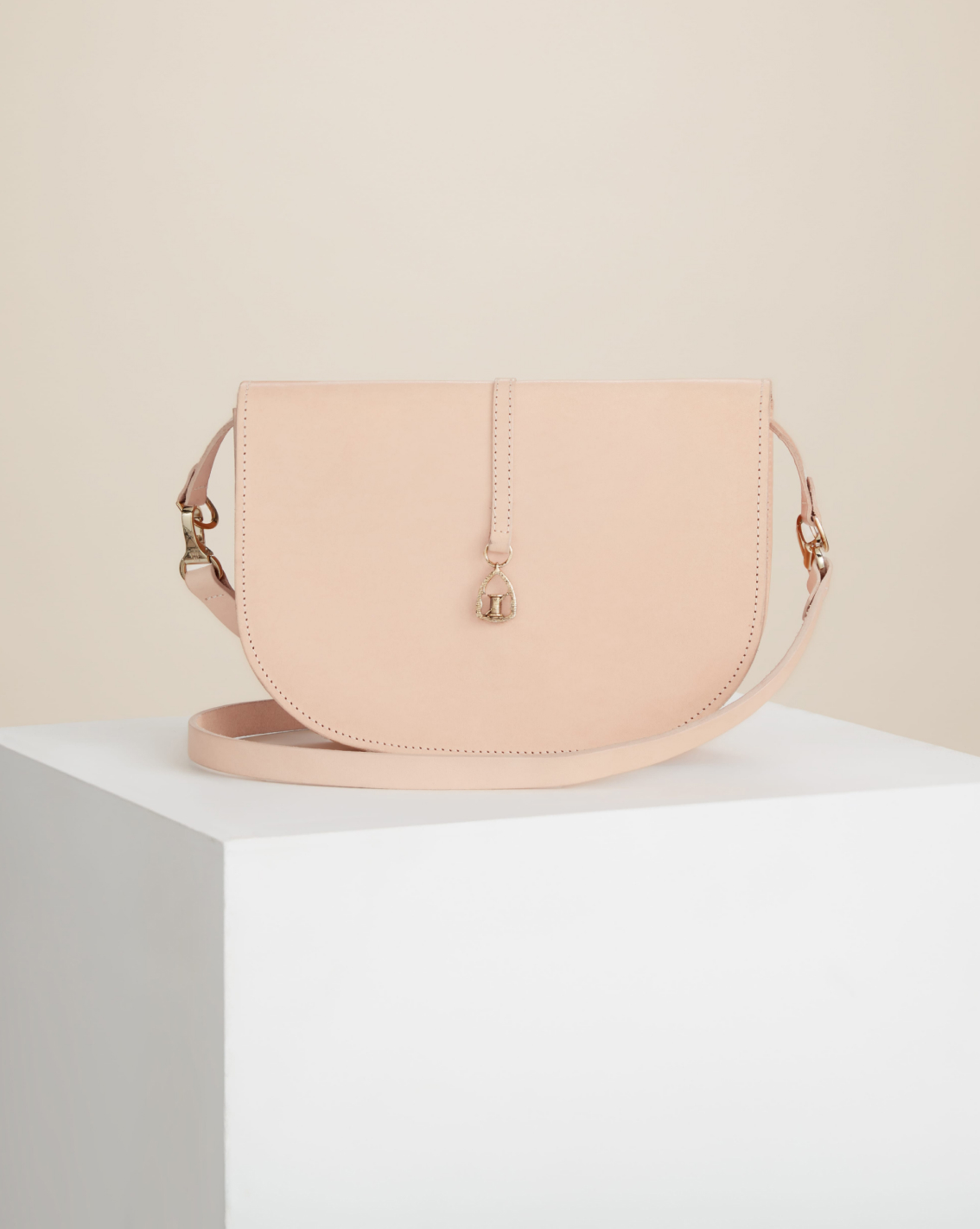 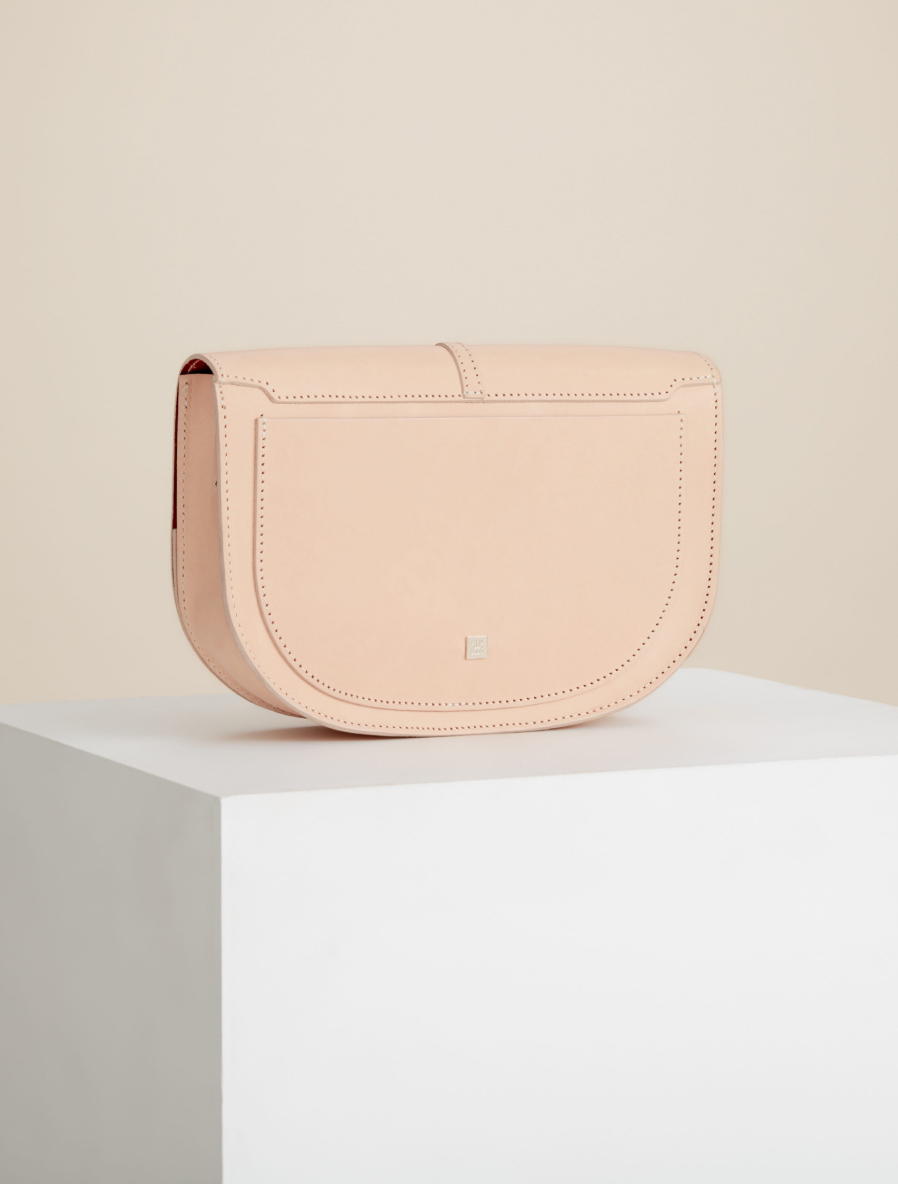 With the abundance of warehouses and large windowed Huguenot houses already established in the area by the Victoria era, the development of the sewing machine and the new wave of Jewish immigration at the end of the 19th century, the textile industry continued to flourish in the East End. Schools such as the Shoreditch Technical Institute Girls School and Cordwainers College were set up to train skilled labour for trades including dressmaking, millinery, embroidery, tailoring and leather-work. These were just two of the several schools which are now known collectively as the London College of Fashion, which has produced some of the best designers in the UK. 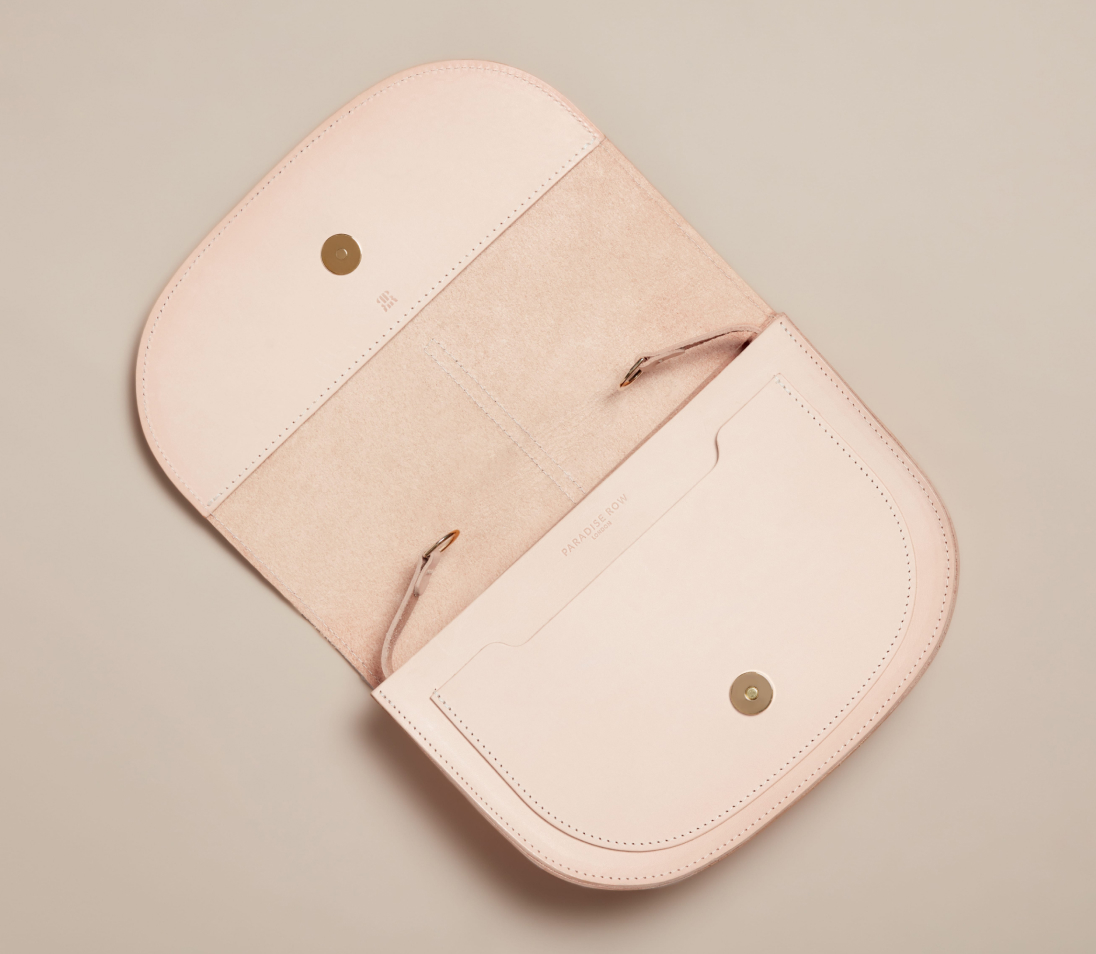 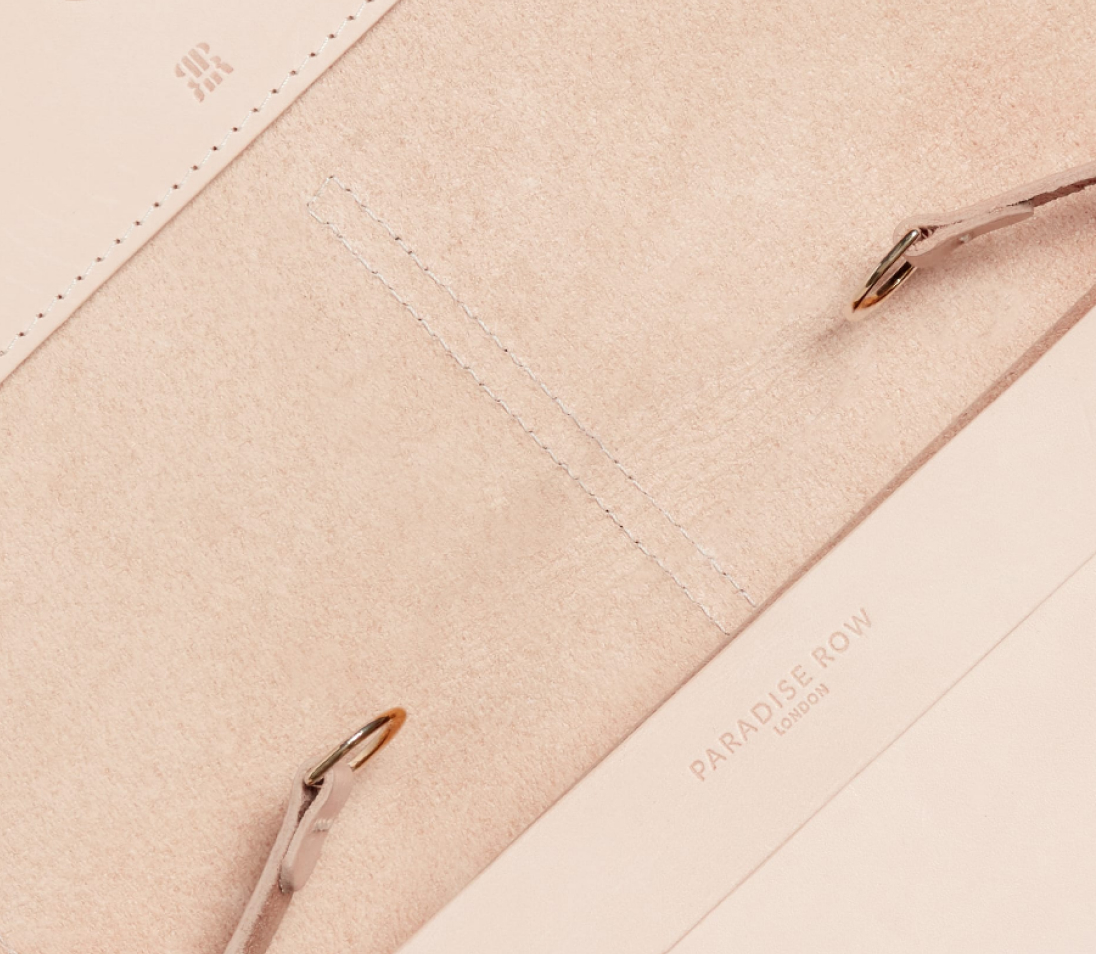 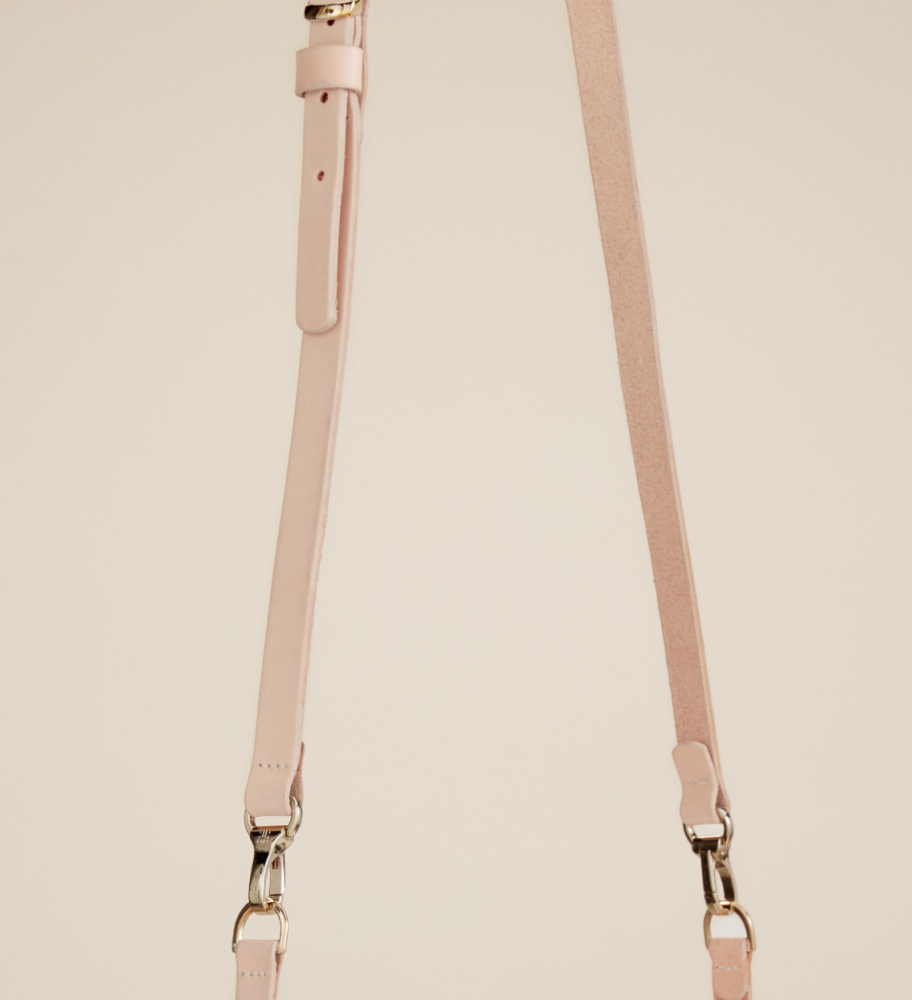 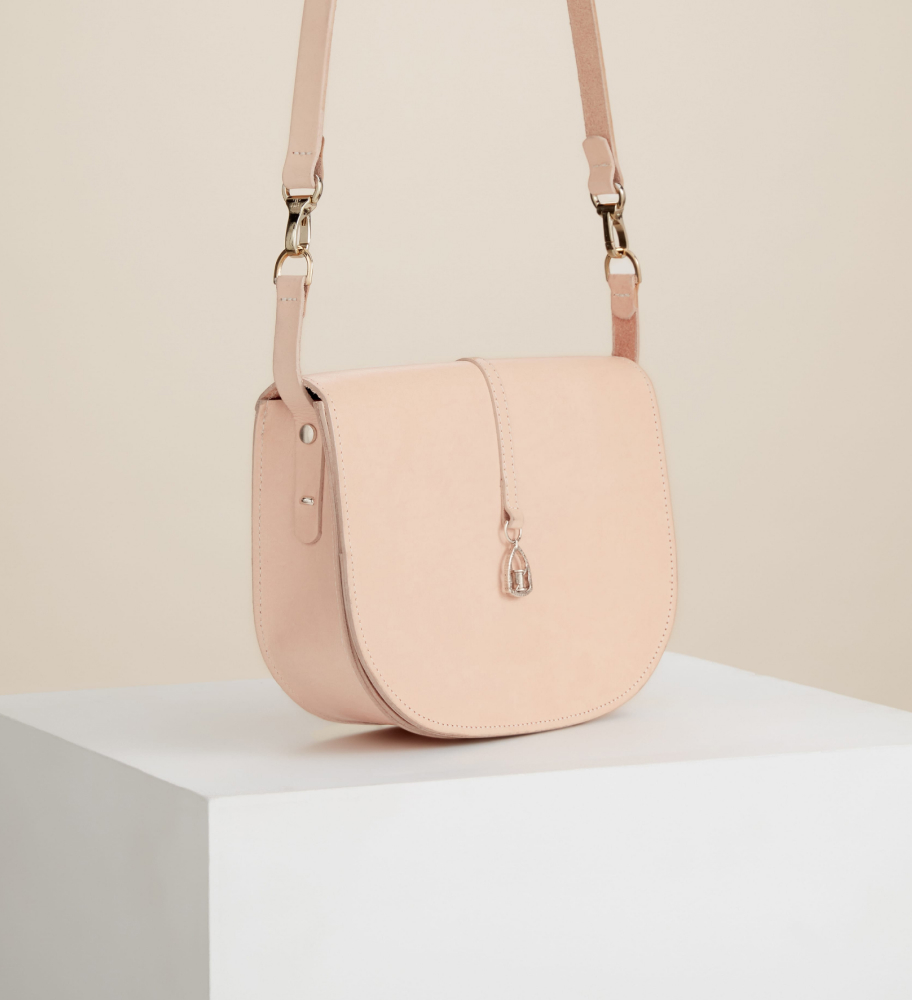 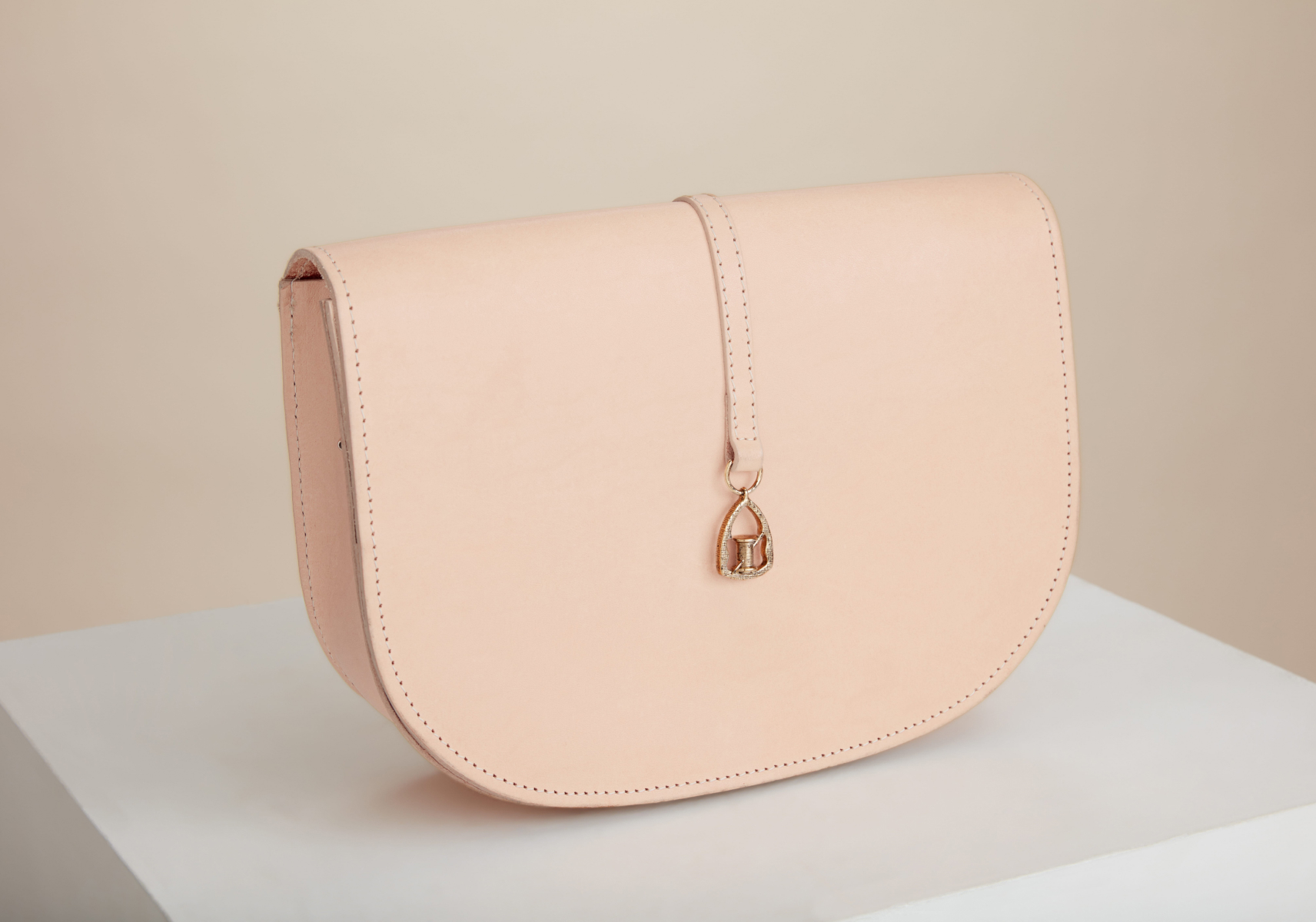