Personalised leather gifts handmade in England. Paradise Row is best known for luxury and sustainable leather accessories and handbags to compliment any wardrobe. In rich petroleum blue leather detailed with an original Venetia Berry work, VENUS PUDICA highlights the figures raised arm and breast in one beautiful gold stroke. The drawing covers her vulva but exposes her breasts, signifying the VENUS PUDICA; a pose which draws attention to her feminine sexuality that exists under a male gaze. The VENUS PUDICA piece invites discussion on the feminine and how it has succumbed to this gaze throughout art history. 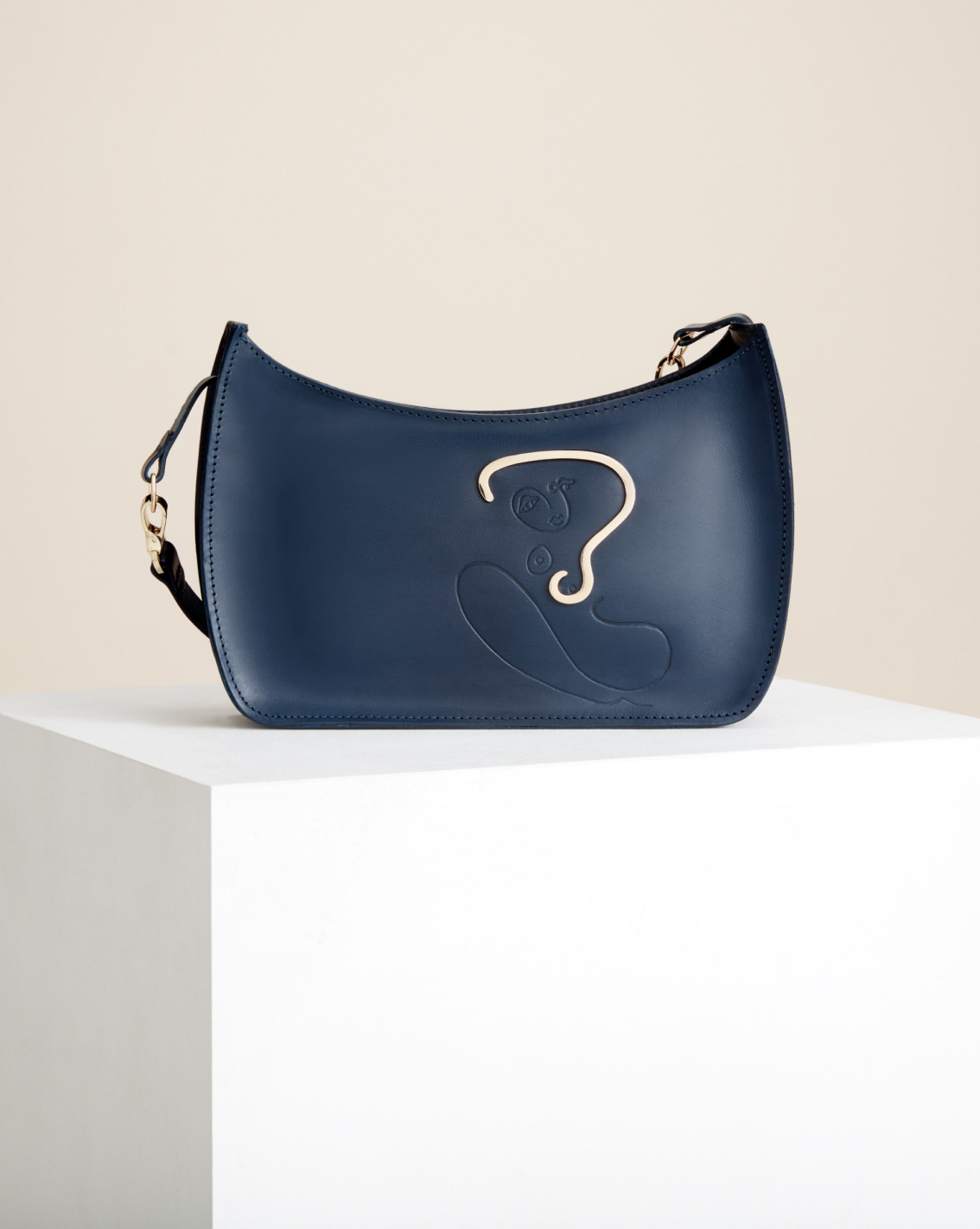 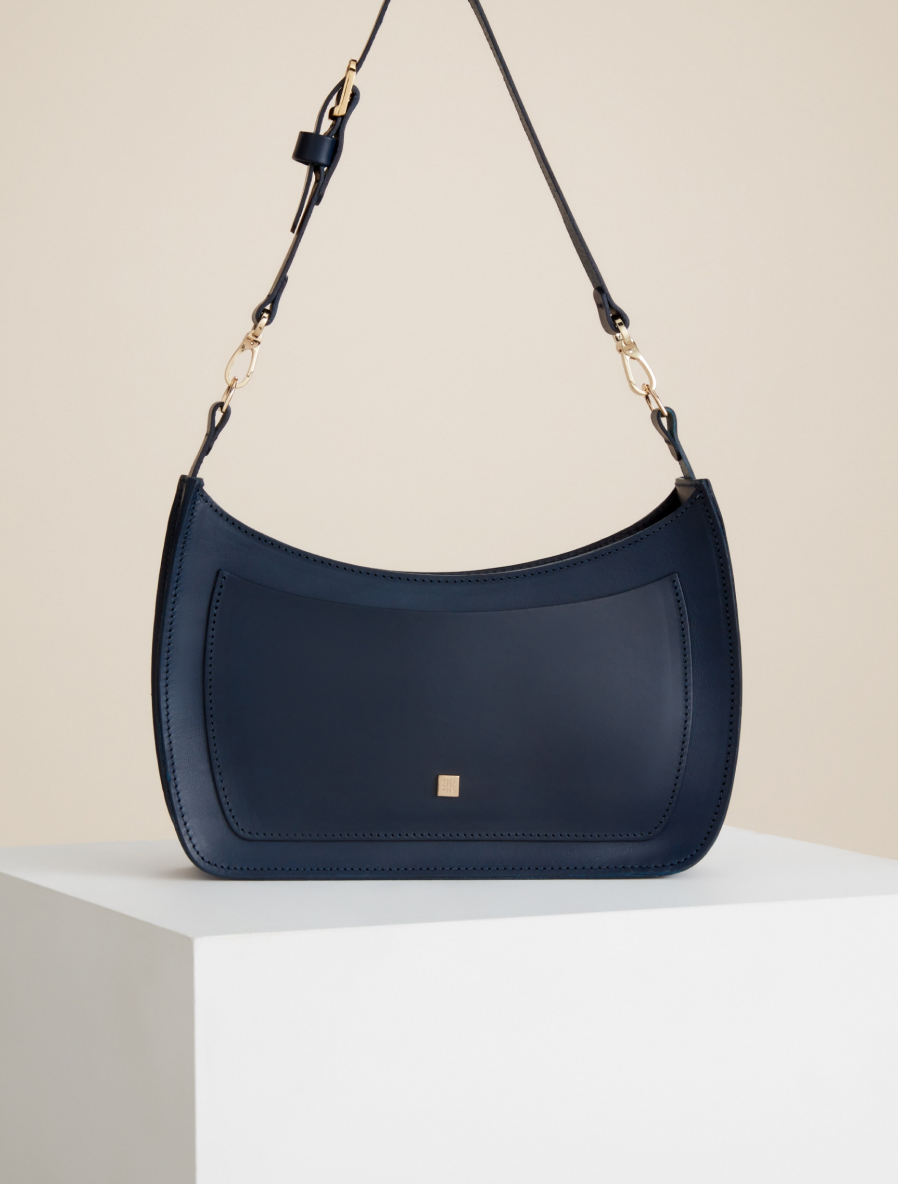 The Venus Pudica shows the female subject protecting her modesty, a pose often characterised by the covering of the vulva with a carefully placed hand, but in this instance in the choice of sitting position. The Pudica pose quickly became a standard for depicting women in art, heralded for its subtle eroticism. By covering herself in this way, the figure tantalises the viewer , drawing attention to her sexuality. And while the posture has been adopted by countless artists, it is easy to forget the troubling narrative at its core, the gesture of a woman protecting her body from unwanted advances. The exposed breast is one of the most fetishized parts of the female body. In The First Sex, Elizabeth Gould explores the symbolic journey of the breasts from symbols of motherhood to such high erotic significance in what she calls the ‘patriarchal revolution’, whereby women’s breasts have been transformed from being symbols of fertility, maternity and femininity, to acquiring the erotic significance with which they are now endowed. An increasing number of female artists have sought to use their art to invert the male gaze, and instead present the female form from a place of emotional depth rather than physical allure. 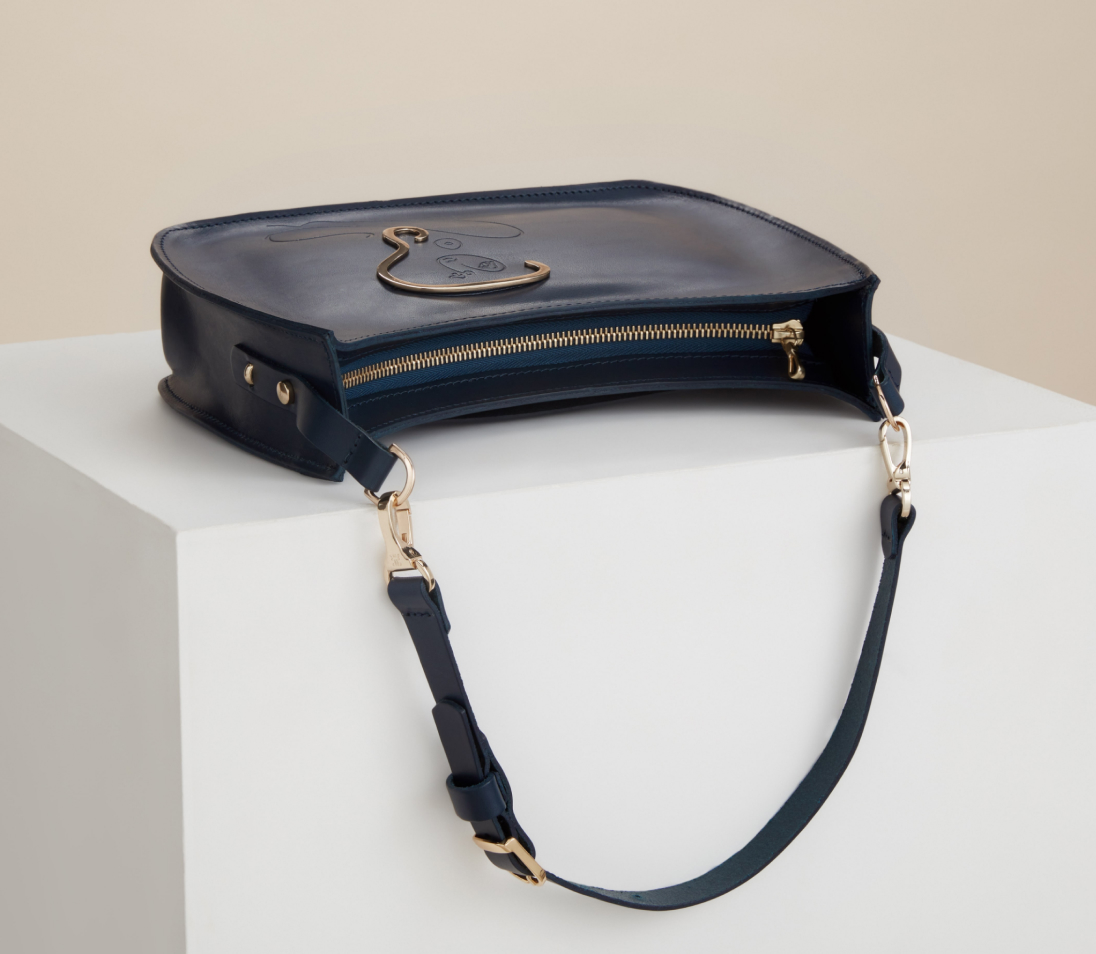 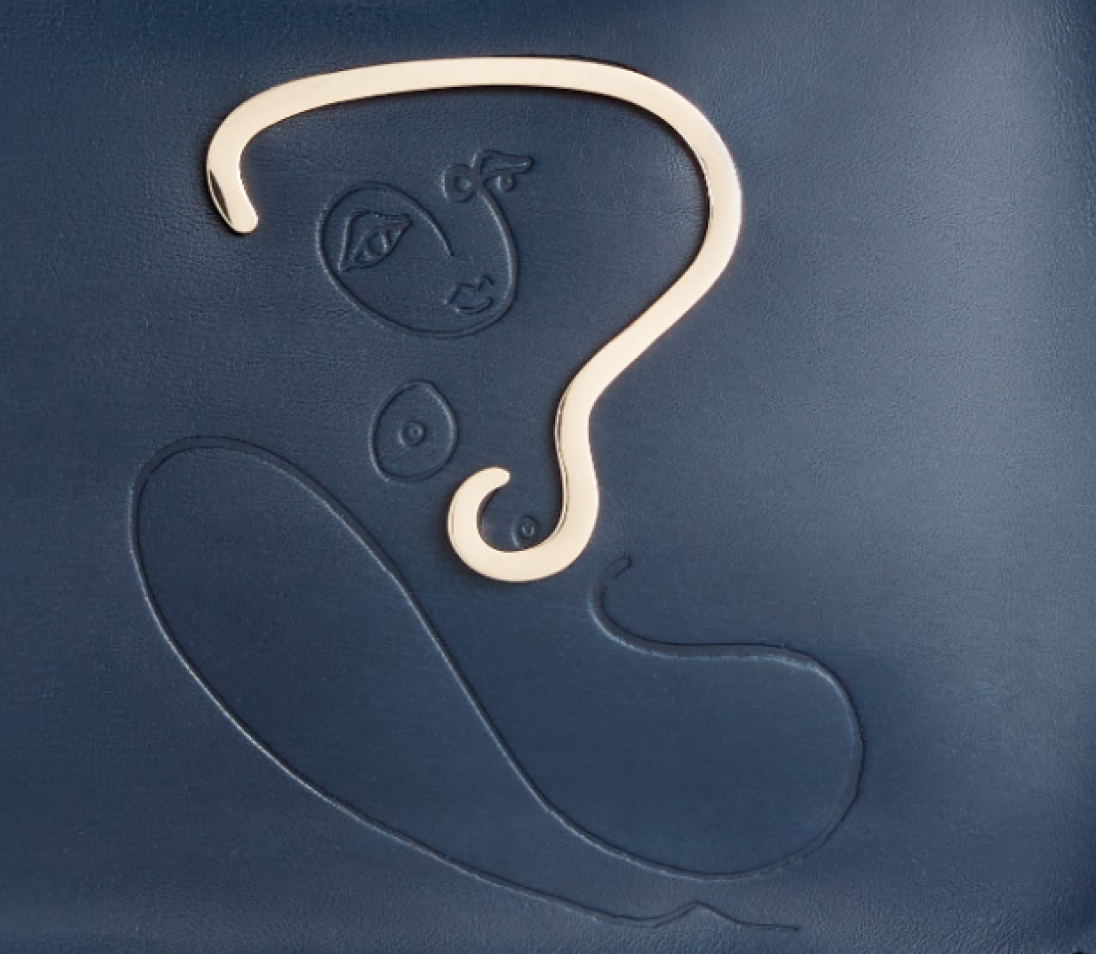 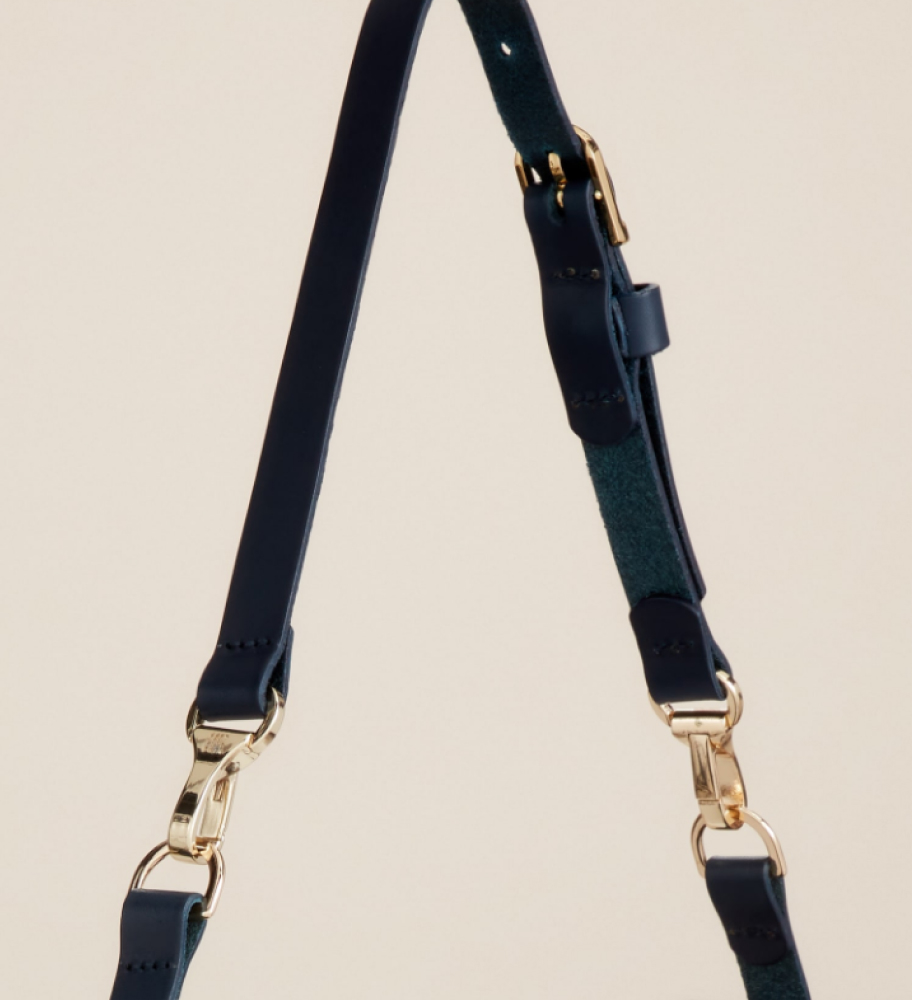 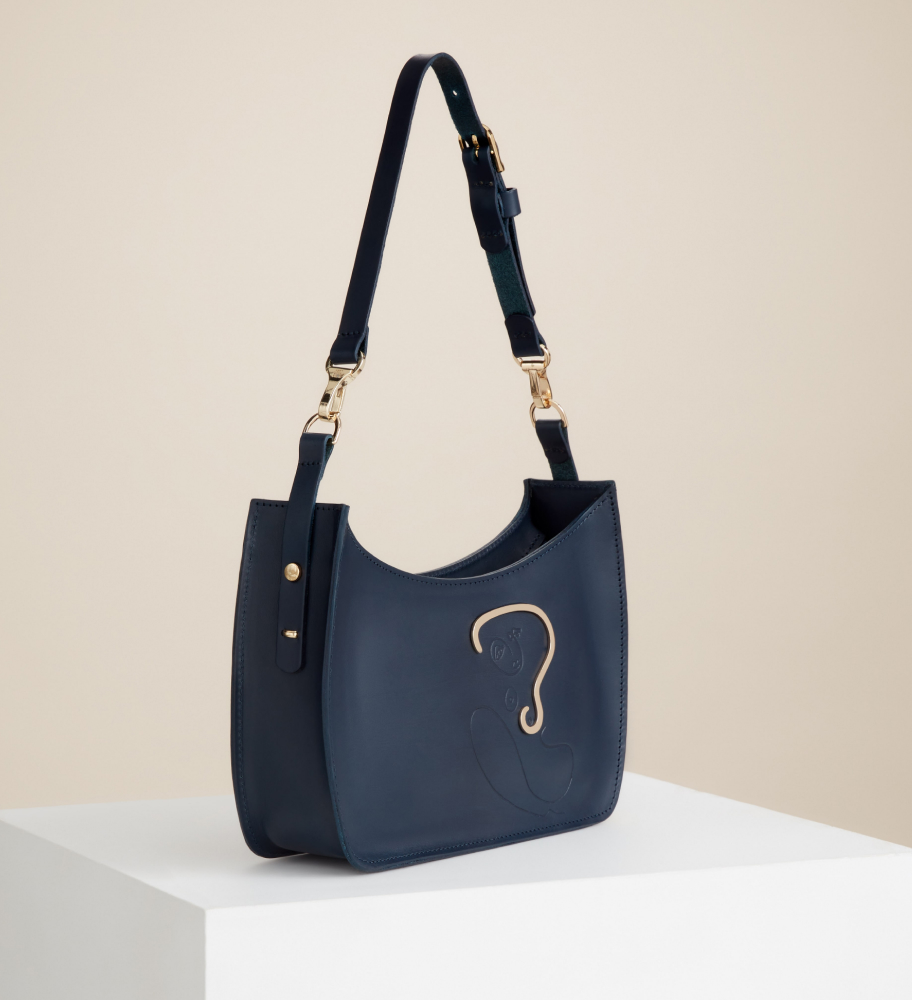 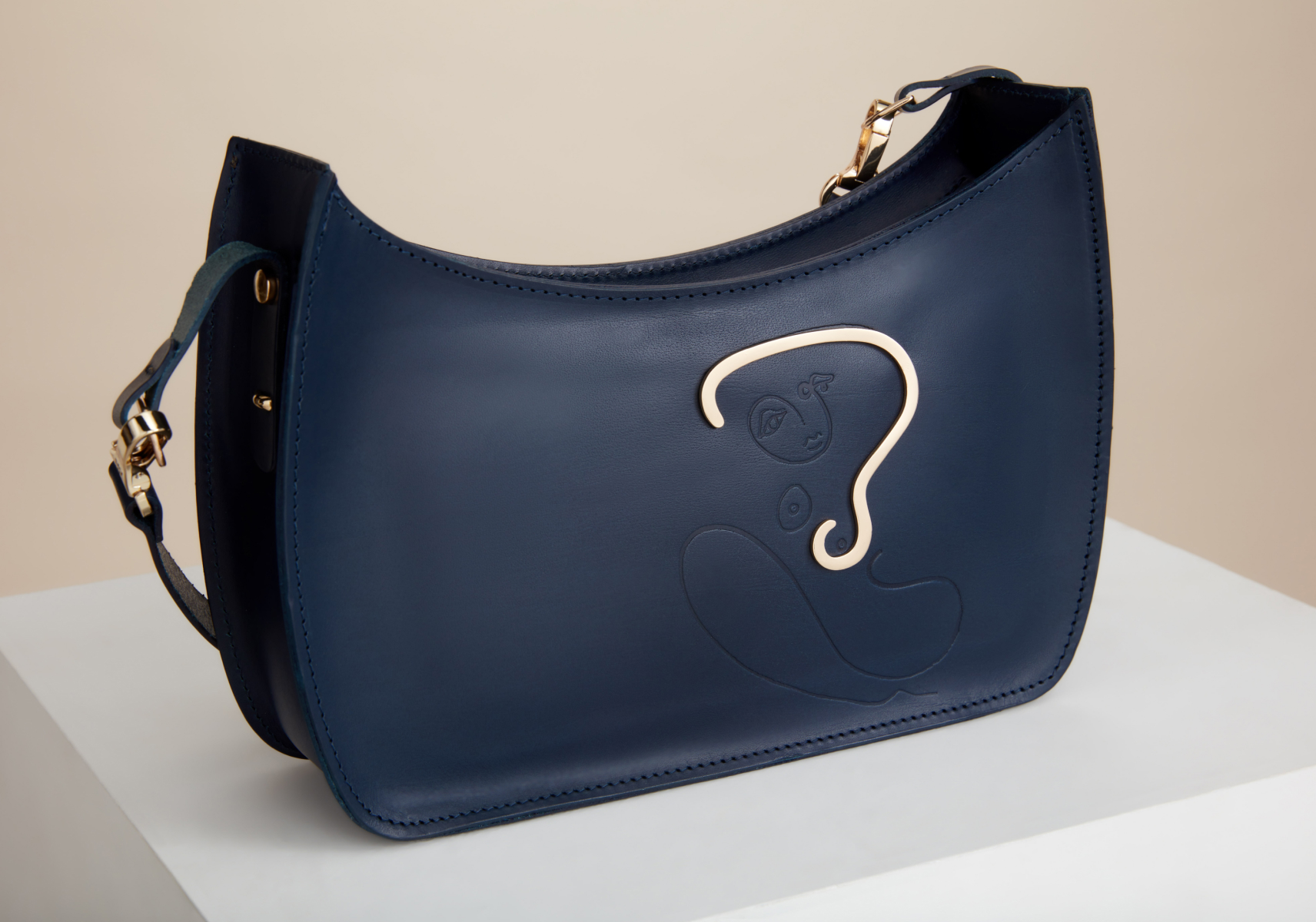